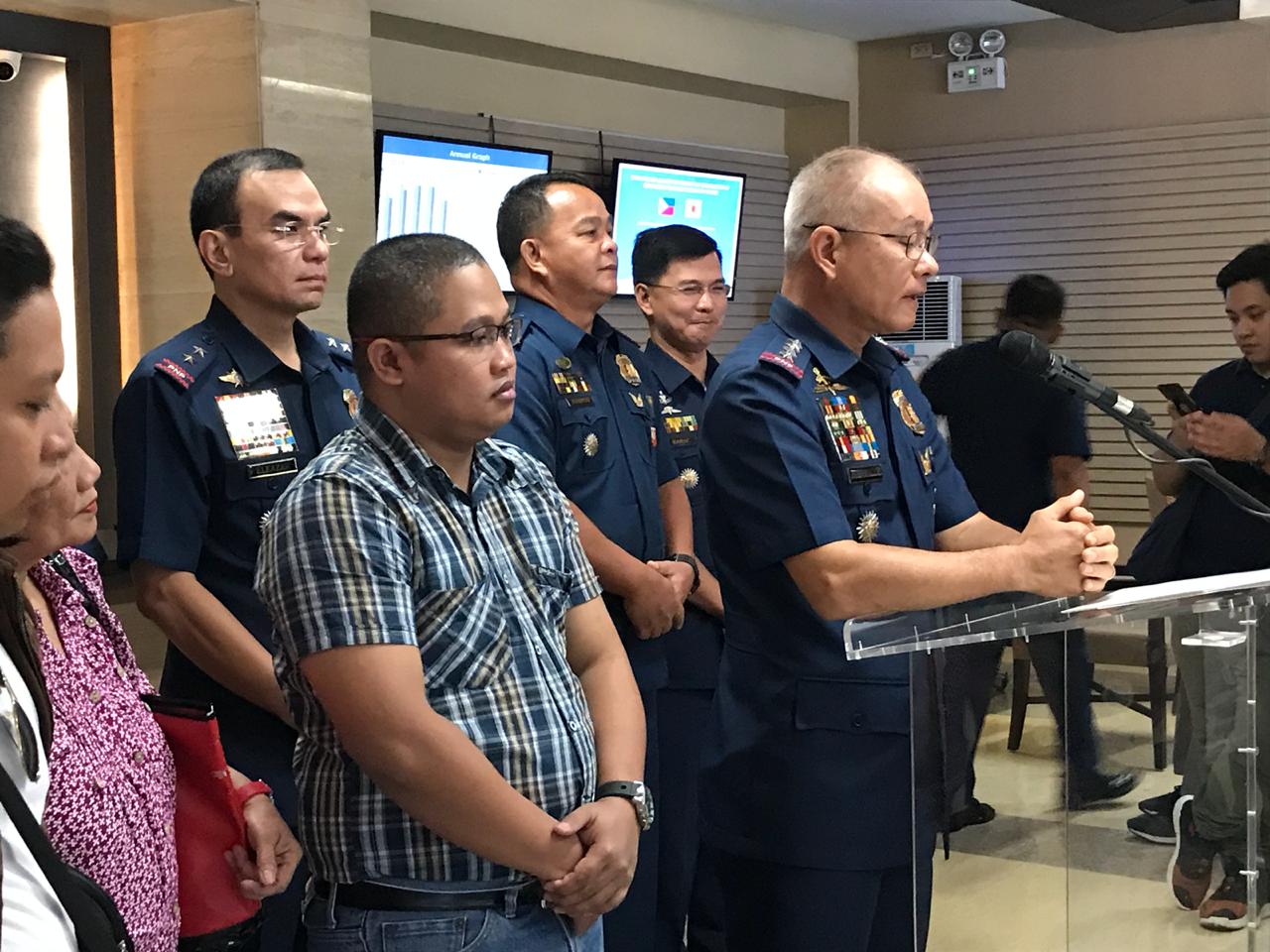 Peter Joemel Advincula, the man who claimed he was the “Bikoy” of the “Ang Totoong Narcolist” videos. PHOTO by CATHRINE GONZALES / INQUIRER.net

MANILA, Philippines — Peter Joemel Advincula, the man who claimed he was the “Bikoy” of the “Ang Totoong Narcolist” videos, claimed that the allegations he earlier made against the relatives and allies of President Rodrigo Duterte were not true.

According to Advincula, who is now under the custody of the Philippine National Police, said the video series was an effort to discredit administration candidates, including former Special Assistant to the President (SAP) and now senator-elect Christopher “Bong” Go.

Advincula said he surfaced as he feared for his life as the opposition supposedly had no use for him after the whole Otso Diretso senatorial slate lost in the 2019 midterm elections.