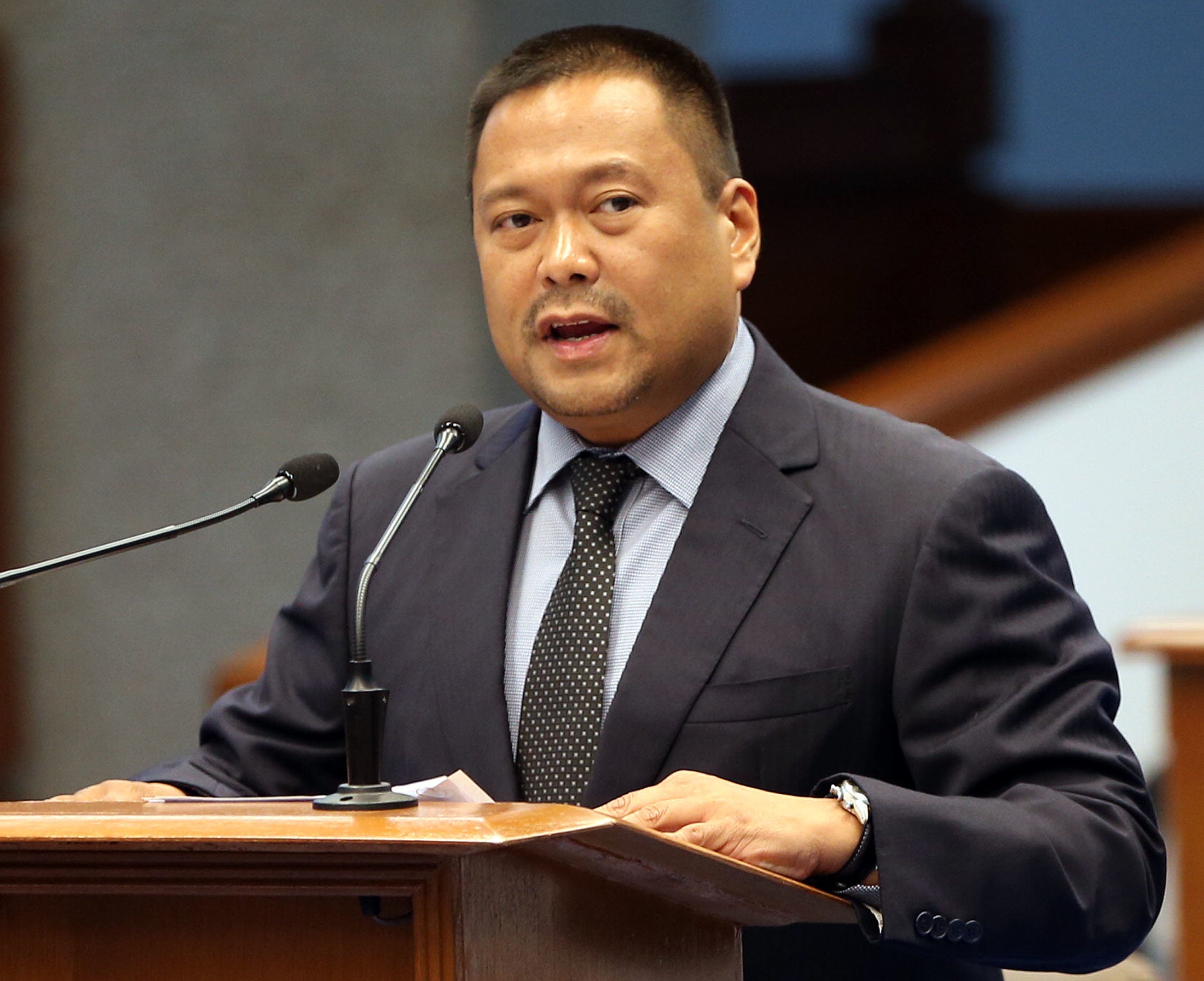 MANILA, Philippines — Senator JV Ejercito said he would be leaving the Senate with his “integrity intact.”

Ejercito made the statement as he conceded defeat hours before the Commission on Elections (Comelec) was set to proclaim the new set of senators on Wednesday.

Will be walking away from the Senate with my integrity intact.

“Isang karangalan na kayo ay paglingkuran. Will be walking away from the Senate with my integrity intact,” he added. “Salamat po sa pagmamahal!”

In the complete and official tally of the Comelec, which convened as the National Board of Canvassers, Ejercito ranked 13th, outside the winning circle, with 14,313,727 votes.

It can be recalled that Ejercito principally authored the Universal Healthcare Act, which seeks to give all Filipinos health care coverage and benefits.

The landmark legislation was signed into law in February 2019.