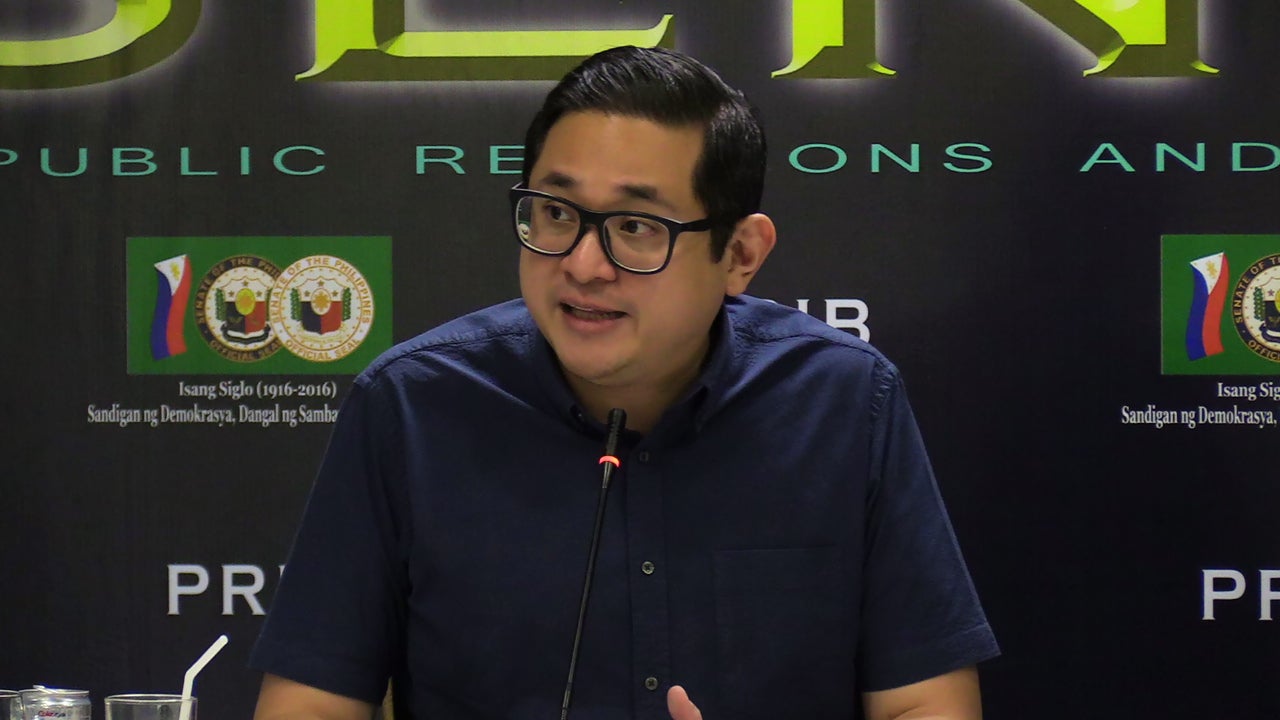 MANILA, Philippines — The Senate has approved on third and final reading a bill that seeks to create the Philippine Space Agency (PhilSA).

Senator Bam Aquino, one of the authors of the bill, said the launching of a space program would give Filipinos a new perspective and valuable insights that could help solve some of the country’s biggest problem.

“Satellites can improve disaster management from providing accurate information that allow early warnings and predicting of disasters to reliable and quick communication during relief and recovery operations,” Aquino said when he sponsored it on the floor.

He also noted that space technology could enhance production and profitability of agribusinesses through assessing and monitoring soil and weather.

If enacted, the Philippine Space Development and Utilization Policy under the measure would serve as the country’s strategic roadmap for space development.

The senator hopes the proposed legislation would push the Philippines to be space-capable in the next decade.

Under the measure, initial funding for the space program, which amounts to P1 billion, would come from the current fiscal year’s appropriation of the Office of the President.

The amount for subsequent operation and maintenance of the space agency will be included the General Appropriations Act (GAA).

A P10-billion additional funding will be taken from gross income of the Philippine Amusement and Gaming Corporation (Pagcor) and the Bases Conversion and Development Authority (BCDA) for five years after effectivity, with P2 billion released to PhilSA annually, according to the measure.

PhilSA could also get income from its specialized products, services as well as accept funding from loans, contributions, grants, bequests, gifts, and donations from foreign governments subject to the approval by the President.

The bill also provides that the PhilSA office and research facilities will be housed in at least 30 hectare of land under the administration of the BCDA within the Clark Special Economic Zone in Pampanga and Tarlac.