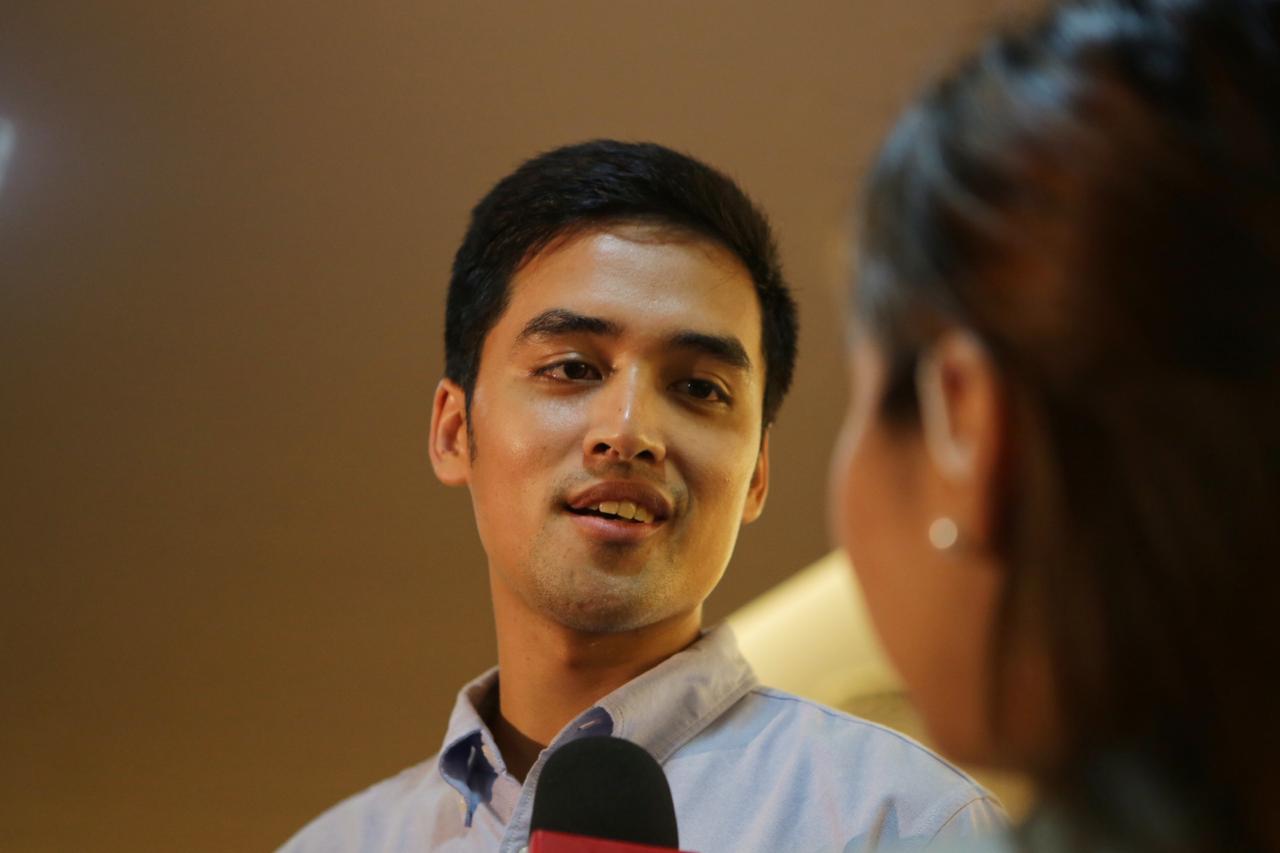 “I think I’ll stay with my party. I’d rather be in a small party. Tahimik lang. Just focus on local government,” Sotto said in an over an interview with ABS-CBN News Channel when asked if he would transfer the President’s party.

Sotto, who ran in the Pasig mayoralty race under Aksyon Demokratiko, said he would just support Duterte’s programs including the drive against illegal drugs.

“Kung ano man ‘yung mga program, especially sa anti-drugs ng President Duterte, we will support. We don’t need to be in the same party,” he said.

Meanwhile, Pasig Representative-elect Roman Romulo said “We should go beyond this branding of black-and-white in politics, that either you’re for or against the President.”

“If there’s a program that’s really good and we will support that definitely. But of course, you still have your own principles you will never surrender,” he added.

Duterte backed the candidacies of Sotto and Romulo.