Comelec: Deferring proclamation of 2019 poll winners would be difficult 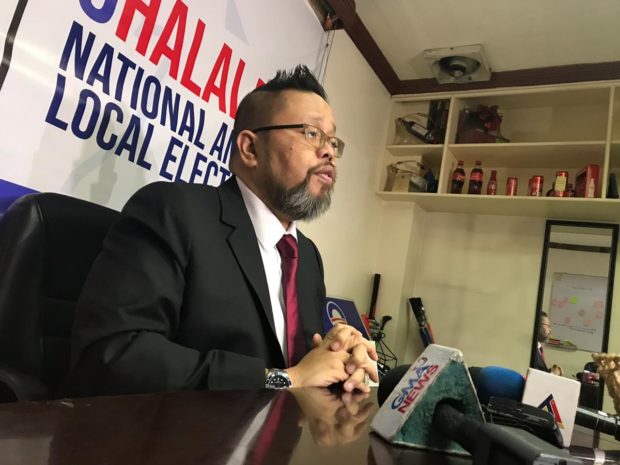 MANILA, Philippines — Delaying the proclamation of winners in the national level of the 2019 midterm elections would be “difficult” if the reason would be based only on speculations, an official of the Commission on Elections (Comelec) said Thursday.

This development came after an official of the Catholic Bishops’ Conference of the Philippines (CBCP) National Secretariat for Social Action earlier urged that the proclamation of winners in the national level be deferred pending an investigation into the alleged manipulation of votes during the elections.

Comelec Spokesperson James Jimenez said that “halting” the proclamation based on speculation could be “not the best thing to do.”

“To halt the proclamation on the basis of speculation, hindi ko lang masabi if that would be the best thing to do,” he added.

However, he said the issue would be “up to the en banc.”

The Comelec earlier explained that a glitch caused the seven-hour delay in the release of partial election results during Monday’s election.

Election Commissioner Marlon Casquejo said the unofficial count was delayed after the application for pushing out the results from the Comelec transparency server to third-party organizations suffered a glitch on Monday shortly after the voting ended at 6 p.m.

A congressional committee is set to investigate on June 4 the reported glitches and other problems that plagued the Monday midterm polls. (Editor: Jonathan P. Vicente)