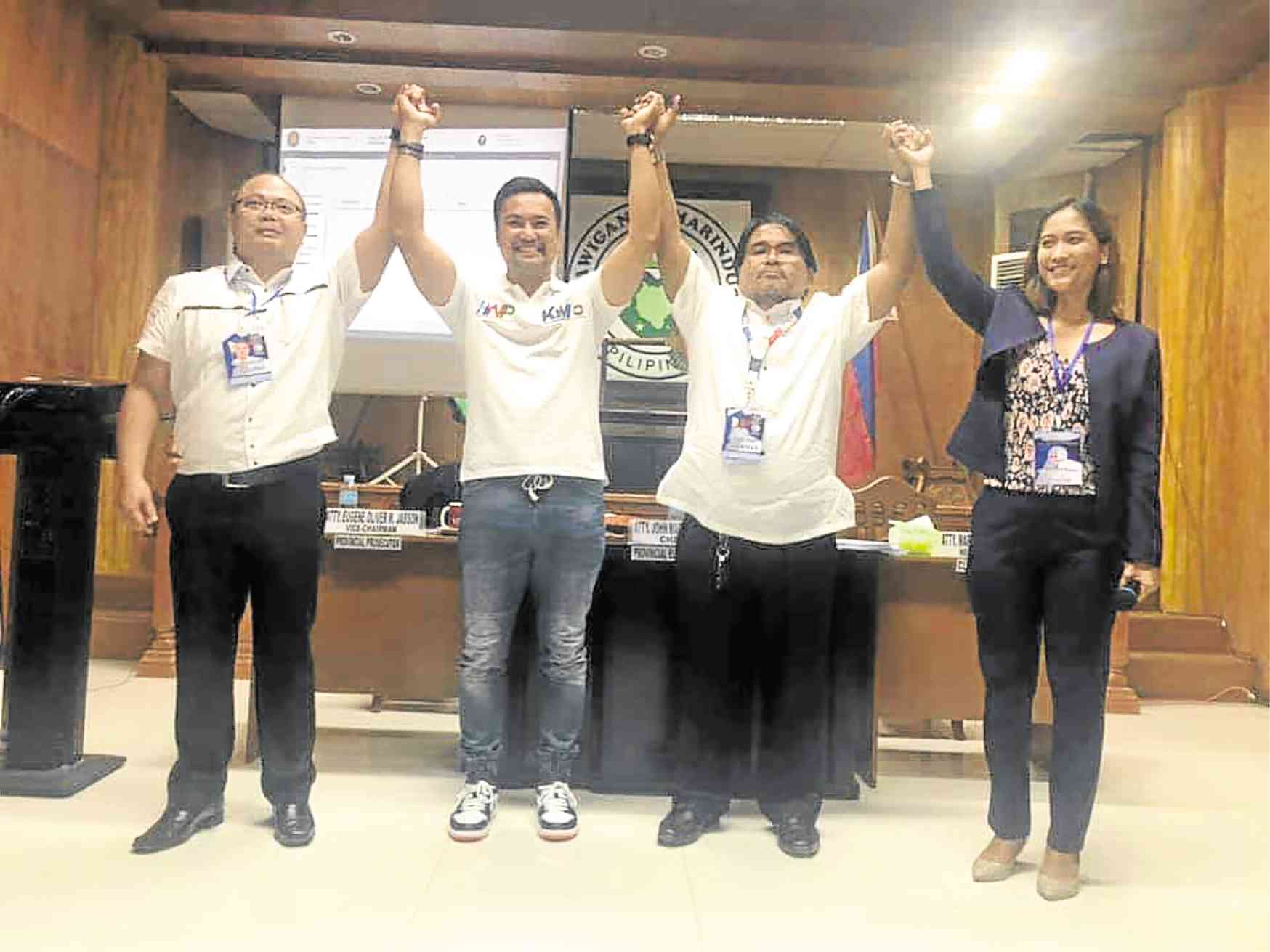 BOAC, MARINDUQUE, Philippines — Marinduque sees the beginning of a new era as members of the Velasco family will replace the Reyes family in leading the island province in Southern Tagalog.

It was a landslide victory for father and son, who both ran under the administration’s Partido Demokratiko Pilipino-Lakas ng Bayan.

Lord Allan Jay garnered 95,067 votes against Harold Lim of the United Nationalist Alliance who got 5,488 votes.

A third candidate for governor was Violet Reyes, a daughter of the late governor and Reyes clan matriarch Carmencita “Nanay” Reyes.

She received 5,488 votes. Carmencita, who led Marinduque (2015 population: 234,521) for 31 years by switching positions as governor or representative, withdrew her candidacy for representative in November last year.

Reyes, 87, died in January this year due to ruptured abdominal aneurysm.

In a phone interview on Tuesday, Lord Allan Jay said his legislative work would focus on health, agriculture and tourism programs. —Report from Maricar Cinco, Mayda Lagran and Jofel Lancion 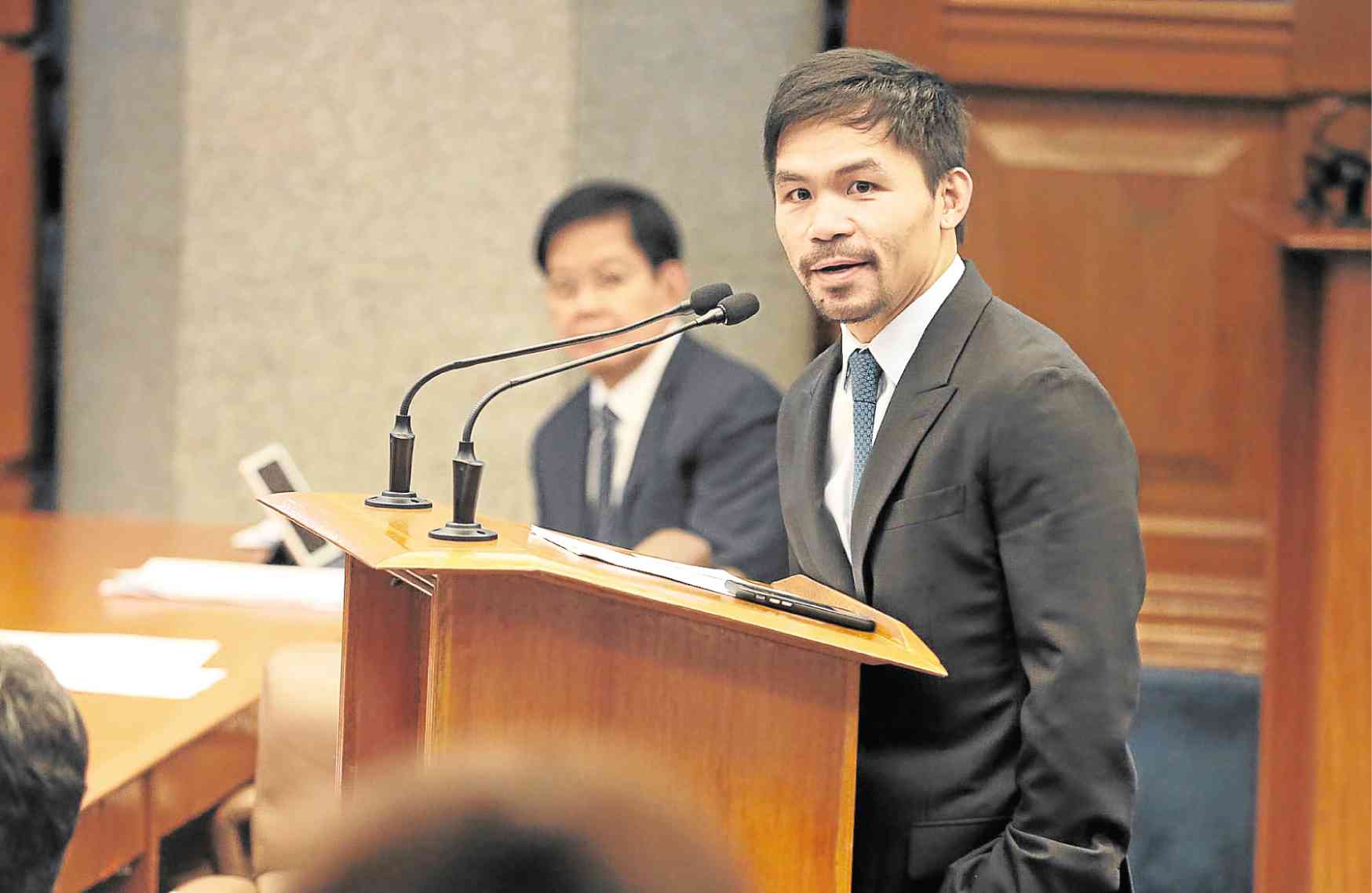 Sarangani Rep. Rogelio Pacquiao, a younger brother of the senator, won by a landslide for a second term in office, based on partial and unofficial results.

Rogelio garnered 179,126 votes against Jacob Arroyo, an independent bet who got 9,568 votes.

A nephew of the world boxing icon, neophyte Zyrex Pacquiao, also won over his three rivals in the mayoral race in Maasim town.

As of Wednesday, results from 446 of the province’s 453 clustered precincts, or 98.45 percent of election returns, had been transmitted to the Commission on Elections (Comelec). General Santos City Mayor Ronnel Rivera was reelected for a third term.

TACLOBAN CITY, LEYTE, Philippoines — What a difference a vote makes.

In Leyte province, San Isidro Mayor Susan Ang failed in her bid for a second term after the final tally of votes showed her opponent, Remedio Veloso, edging her by a vote.

Veloso of the United Nationalist Alliance got 8,829 votes while Ang, who ran under the administration’s PDP-Laban, had 8,828 votes.

Veloso is the nephew of Leyte Rep. Vicente Veloso. On May 8, a gunman strafed the house of Ang, killing municipal administrator Levi Mabini.

Ang blamed Veloso for the gun attack but the latter denied he was involved in the incident. —Joey A. Gabieta 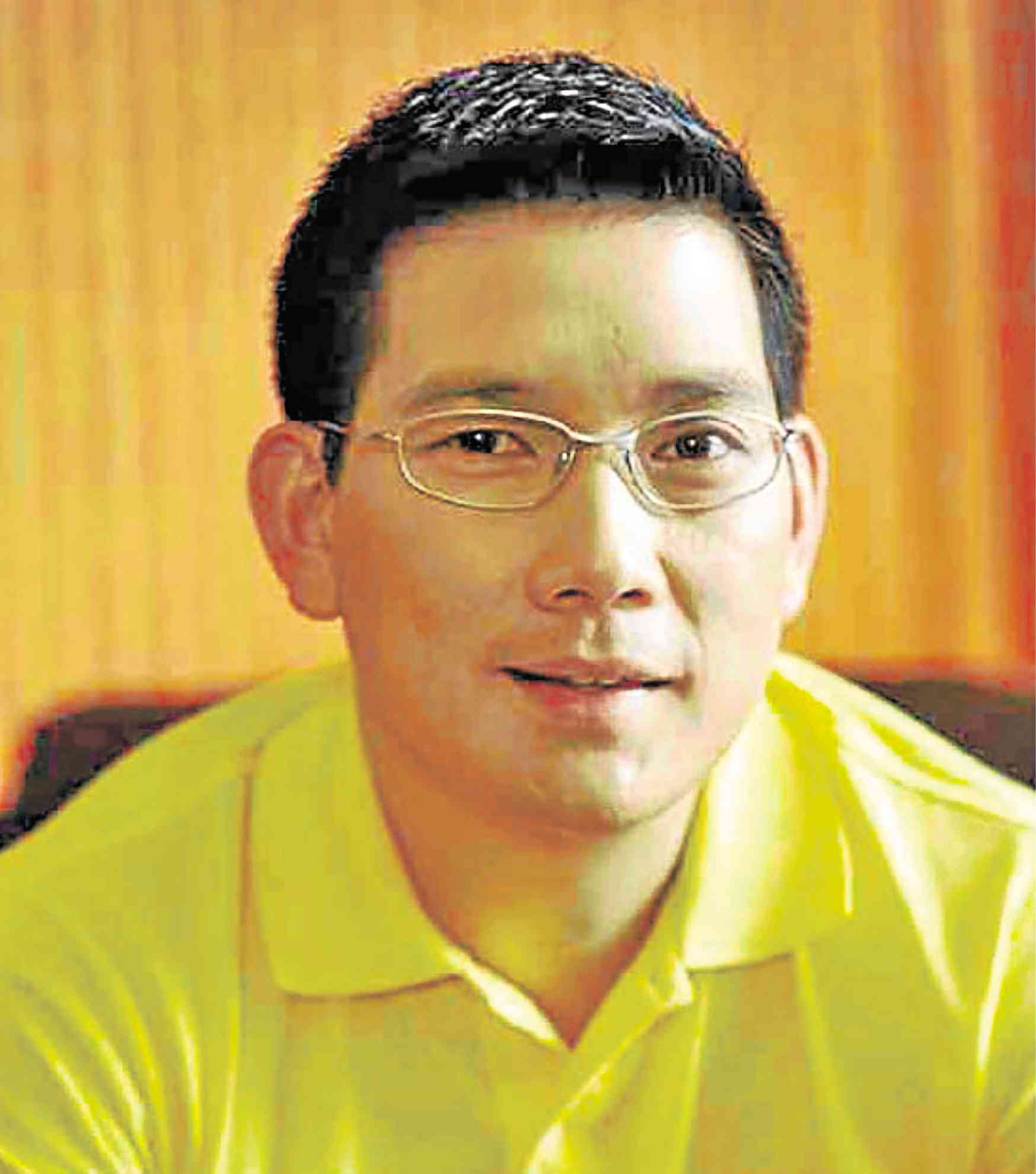 Both politicians come from families that own and operate shopping malls in Northern Luzon.

The elder Espino’s loss is one of the biggest upsets in the province as he has been perceived to be Pangasinan’s most formidable political figure.

But two Espino family members won — Bugallon Mayor Jumel Espino for the second district congressional seat, and the Espino’s matriarch, Priscilla, who will take over Jumel’s seat as mayor.

Another upset in the Pangasinan races was the defeat of the Perez clan in Urdaneta City for the mayoral and vice mayoral seats.

The Perezes have lorded over the city for decades.

KORONADAL CITY, SOUTH COTABATO, Philippines — Reelectionist South Cotabato Gov. Daisy Avance-Fuentes conceded defeat on Tuesday, a major upset in the political landscape of the province which she led either as governor or congressional representative in the past 27 years.

Fuentes lost to Reynaldo Tamayo Jr., the three-term mayor of Tupi, a sleepy town known for its fruit and vegetable production.

“I pray that he will be a better governor than I am,” she told reporters on Tuesday.

She said she was accepting the outcome of the elections, noting that “the people have spoken.”

Fuentes ruled the province as governor for 15 years and represented the second district of South Cotabato in Congress for 12 years.

Tamayo is president of the province’s League of Municipalities. —Bong S. Sarmiento