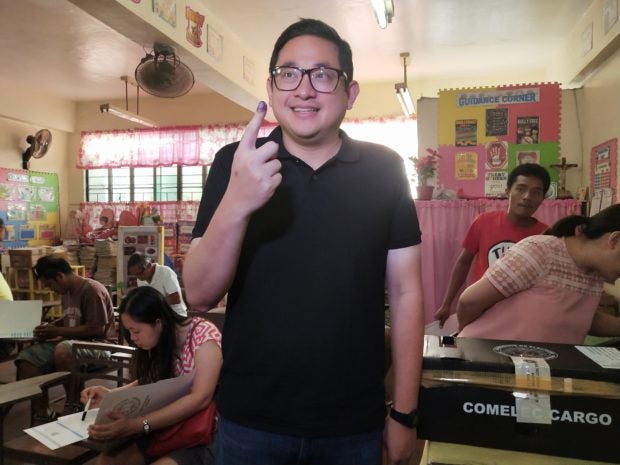 The cousin of former President Benigno S. Aquino III, Bam only garnered 3,772 votes from the town’s partial and unofficial results, the number 16 from among senatorial bets.

Christopher Bong Go, a longtime personal aide to President Rodrigo Duterte, obtained 7,221 votes and was on the third spot while retired national police chief, Ronald dela Rosa, the one who carried out the early stage of the President’s illegal drugs crackdown that already left around 5,300 people dead, got 5,887 total votes.