56 arrested in Caraga for violation of liquor ban 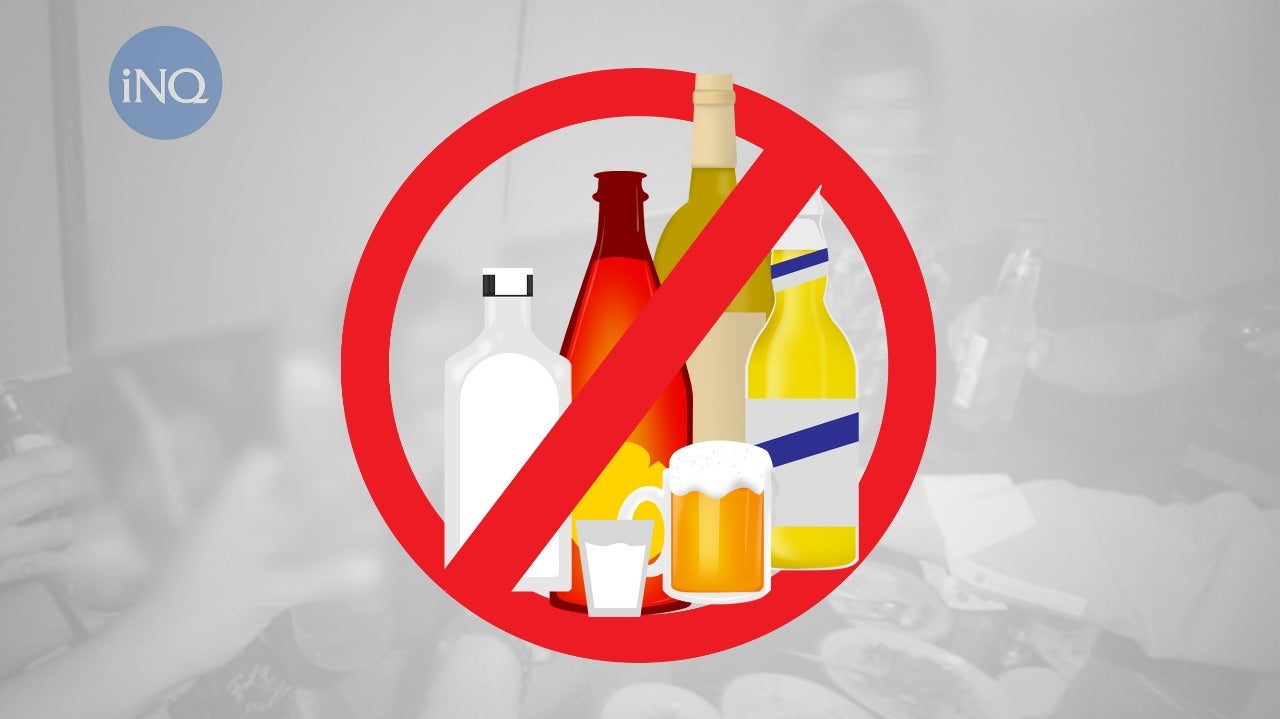 BUTUAN CITY, Philippines–At least 56 individuals including a minor have been apprehended and held at the different police stations in Caraga region for violating the liquor ban.

Police Brigadier General Gilberto DC Cruz said of the 56 arrested, 26 were in Butuan City, 20 including a minor in Surigao del Sur, 6 in Agusan del Sur, three in Dinagat, and one in Agusan del Norte.

Section 261 of Comelec Resolution No. 10461 banned the selling and buying and taking of intoxicating liquor on days fixed by law, including the day before and on elections, violations of which would be punishable with imprisonment of not less than one year but not more than six years.

Establishments that applied for liquor ban exemption are areas where selling and buying, drinking of liquor are allowed. However, drinking outside of these areas would still be illegal, said Cruz.