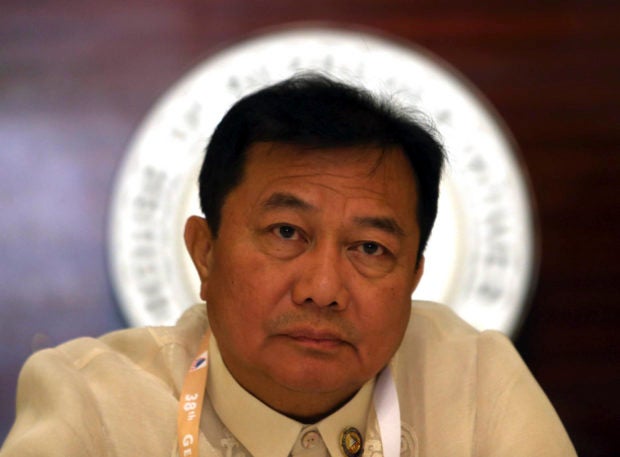 TAGUM CITY, Philippines — Former Speaker Pantaleon Alvarez, who is poised to win anew as representative in Davao del Norte’s first legislative district, was handed an essential victory that extended the Partido ng Demokratikong Pilipino-Lakas ng Bayan (PDP-Laban) dominance in the province known to be a bailiwick of the Del Rosario political clan for decades.

Del Rosario, in his concession message on Tuesday morning, thanked his supporters, and families for standing by him all throughout the elections.

(I want to extend my heartfelt thanks to everyone. To my wife Councilor Aina INA Del Rosario, my father former governor Rodolfo P. Del Rosario, my mom, my siblings, staff, volunteers and all who supported me and worked harder than me. To my supporters, for trusting and believing in me, thank you).

He, however, stressed that a genuine public service doesn’t need any position, offering himself to be of service to the people of Davao del Norte.

(To the entire Davao del Norte, I am just around, my family is here, always ready to help you. Just remember that all I did before as congressman and as governor  I did for the people of Davao del Norte.)

As of 4:20 a.m. on Tuesday,  Del Rosario only got 67,791 votes while Alvarez received 163,150 votes according to the latest partial and unofficial vote tally of the Parish Pastoral Council for Responsible Voting (PPCRV), which reflected  97.71 percent election returns (727 of 744 clustered precincts) transmitted to the Commission on Election’s (Comelec) transmittal to the transparency server.