Peña credited his win to hard work during campaign season and underscored his focus on the masses.

Peña was proclaimed at the Makati Coliseum past 4 in the morning. 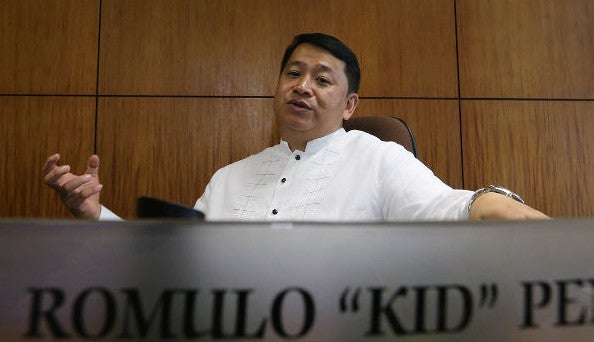 Election Officer IV Atty. Jayvee Villagracia, however, denied the motion and asked for a protest to be filed instead.

“I’m used to it, remember when I was still vice mayor in 2013, ganun din naman,” Peña told reporters when asked about his reaction on the commotion. (Editor: Abe Cerojano)