Duterte to children: Get out of politics, the sooner the better | Inquirer News
Close
menu
search

Duterte to children: Get out of politics, the sooner the better 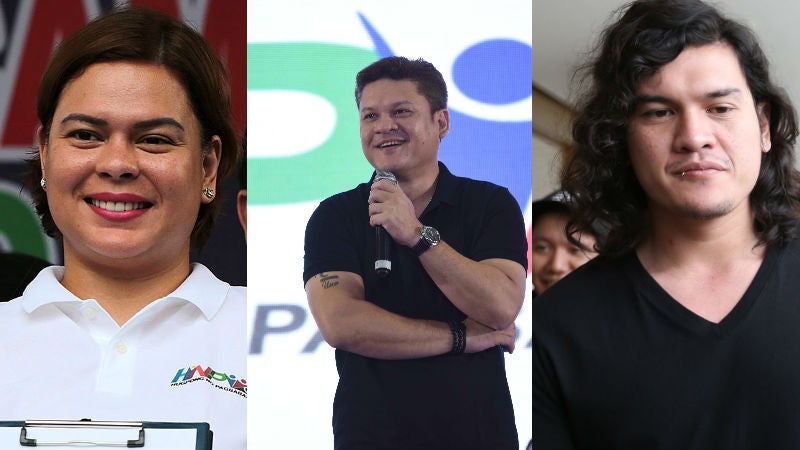 DAVAO CITY, Philippines — Just two days after campaigning for his three children in Davao City’s local elections, President Duterte told them that the sooner they got out of politics, the better it would be for them.

“The earlier that they go out of politics the better,” the President said after casting his vote here on Monday afternoon.

Sebastian Duterte is running for vice mayor on his electoral debut.

But on Monday, the Duterte patriarch had a special message for the mayor, who is rumored to be preparing to run for a national position in the next elections.

“I am publicly warning her. The presidency will not educate you. It will just destroy you,” Mr. Duterte said.