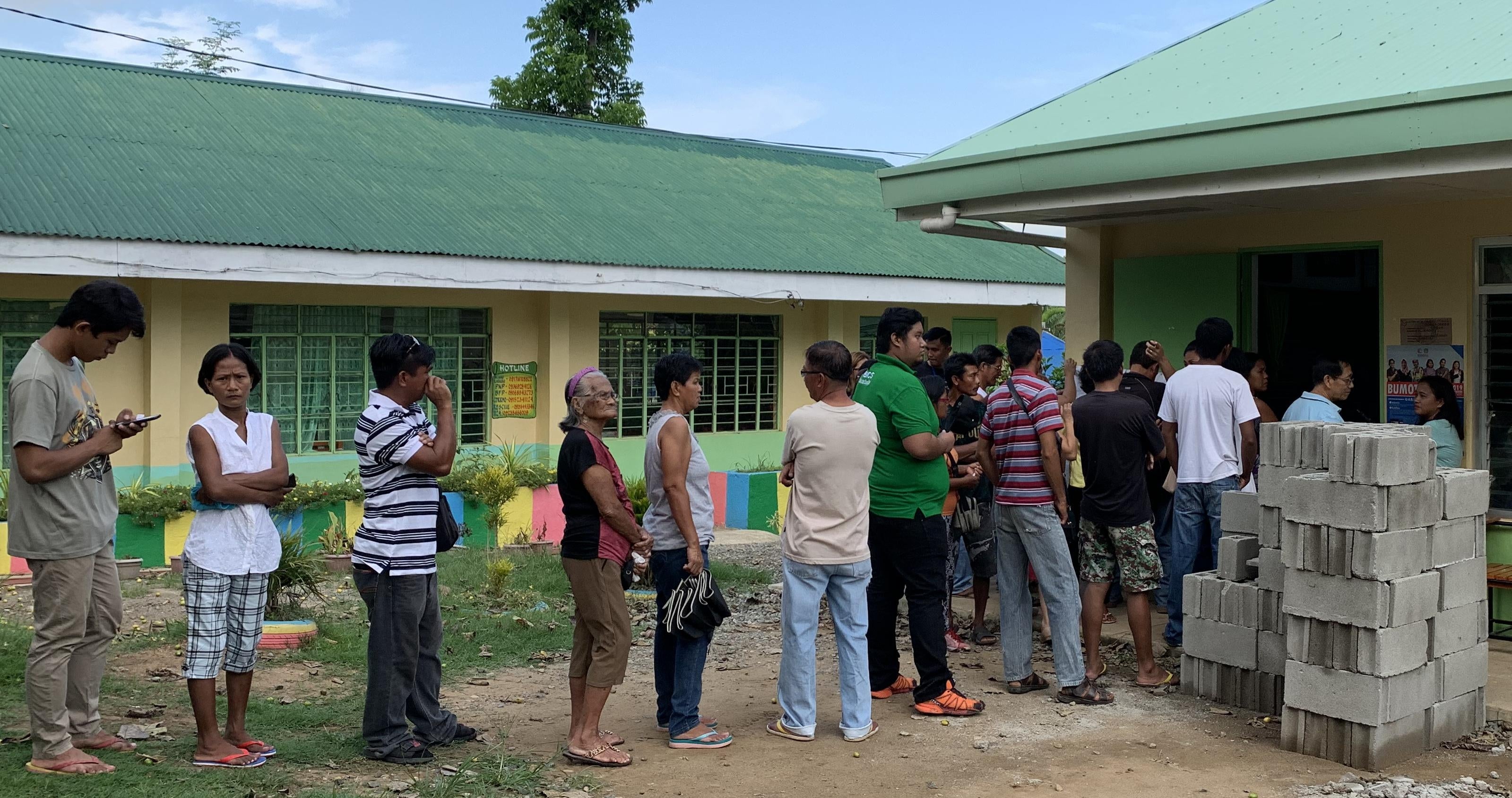 While many of the verified reports the poll watchdog received were “administrative in nature,” Namfrel said that there have been incidents that could affect the integrity of the results of the election in specific areas.

Namfrel said there were reports of violence in the municipalities Datu Piang and Matanog in Maguindanao, resulting in “people being unable to vote and observers being pulled out.”

In Sulu, Namfrel claimed that “violent altercations” were reported in Panglima Estino, Patikul, Talipao and Panamao.

Reports of altercations between voters were also received from Basilan and Lanao del Sur, the group added.

Namfrel volunteers in Davao Oriental and Davao Occidental reported that voters just went home when they were unable to locate their precinct numbers, or could not find their names in the precincts where they have previously voted.

VCM malfunction occurred in different forms such as machine freezing, overheating, paper jams and rejection of ballots, among other things, Namfrel noted.

In Davao, Lanao del Sur, Cagayan de Oro, and Basilan, there were also reports of failure of the Voter Registration Verification Machines (VRVM) in pilot areas which prioritized the use of the machines.