Woman breaks into home to pet dog and wash dishes, gets arrested 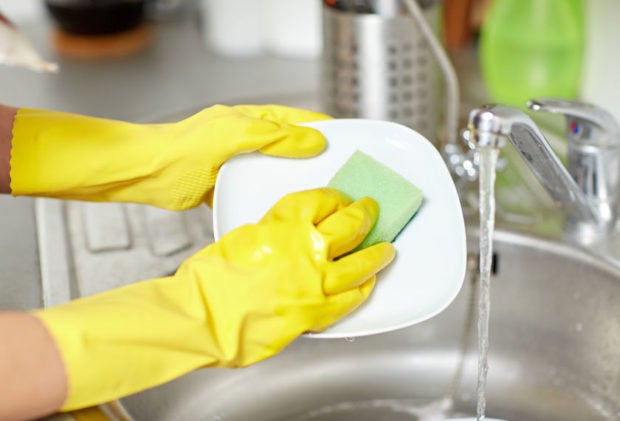 A woman allegedly broke into a home in Ohio, United States, petted the family dog, washed the dishes, and then left. She is now facing a burglary charge.

Cheyenne Ewing made herself at home when she broke into a residence in Vinton County, Ohio. According to the sheriff’s office in a Facebook post on May 7, Ewing entered the residence through the back door on May 6 at around 9 a.m.

The alleged burglar then supposedly sat on the couch and petted the family dog. She then stood up to wash the dishes and left the scene.

The resident called the police and said that Ewing was not invited into the house and they did not know her. The victim also described that the Ewing was being “very strange.”

The woman got arrested when the police received a complaint that she had been knocking on the doors around the same neighborhood. According to the deputy, Michelle Thomas, Ewing had given her a false name during her arrest. Thomas also noted that Ewing appeared to be under the influence of drugs, as she stated that she had been awake for two days.

Ewing has been charged with burglary. She is now in the South Eastern Ohio Regional Jail and will be attending a bond hearing on Tuesday, May 14. JB