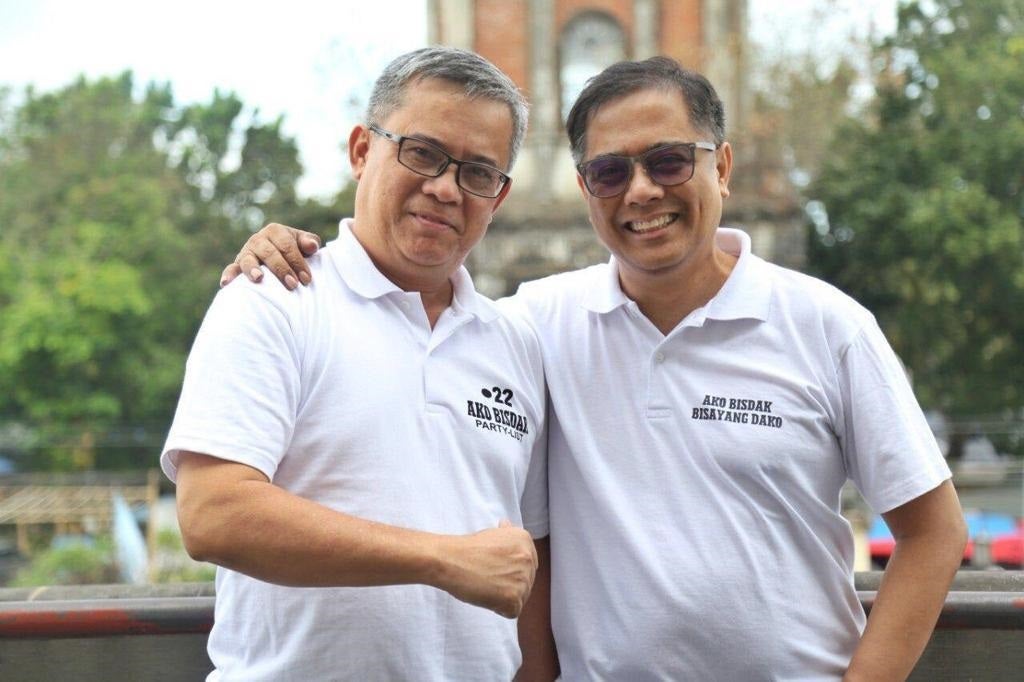 Most provinces in the Visayas lack accessibility and the opportunity to develop, says retired-Rear Admiral Ernesto Enriquez, first nominee of the party-list group “AKO Bisdak,” which is #22 on the ballot.

“It’s high time that we talk about connectivity in the region. That is the key if we really want to address the poverty in the Visayas region,” Enriquez said.

He said this would be realized with the construction of interisland bridges connecting Panay, Guimaras, Negros, Cebu and Bohol. The bridges will form the foundation of the Super Visayas Economic Region and spur the cultural integration of the Visayans, Enriquez added.

AKO Bisdak’s second nominee Rommel Gavieta, meanwhile, said Surigao should be developed as the gateway of Mindanao to Luzon and the Visayas.

Gavieta, an architect by profession and former undersecretary for planning at the Department of Transportation, pointed out the need to connect the three regions.

“Surigao City is going to be the next gateway to Mindanao from the Visayas and even from Luzon,” Gavieta said.

AKO Bisdak is running for party-list representation in the midterm elections on May 13. (Editor: Cenon B. Bibe Jr.)