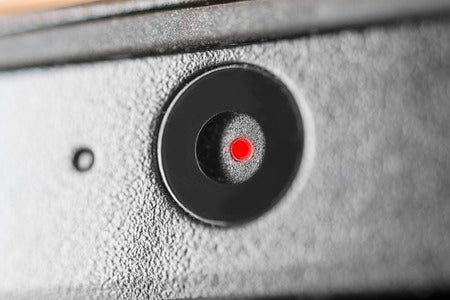 A host of an Airbnb from Shandong, China, was detained for 20 days after he was foiled by a female guest who had discovered a hidden camera installed in her room.

The guest, known by her online alias Yunfei, worked in internet and information security, as per Beijing Youth Daily via The South China Morningl Post on May 7. She arrived in the man’s apartment in Qingdao last May 1 and thought it strange there were motion sensor monitors installed in the place.

“I found a motion sensor monitor at the flat’s entrance and two in the two bedrooms,” the guest was quoted as saying. “Which is odd since the flat had not been renovated for smart-home automation.”

The guest decided to check around and examined smoke detectors and the television, which are usually used to hide cameras. She also cut the television’s power supply and, upon picking up the router, found a light that looked odd.

“I checked it carefully and found the line arrangement was different from the usual ones,” she said. “I immediately called the police after finding the [digital memory] card. They came and took away the equipment.”

The guest decided not to return to the apartment even after her supposed three-night stay cost her 1,700 yuan ($250 or P13,000). She had never met the owner of the place and only corresponded with him online. It was reported that he had been filming his guests since March.

Airbnb has since removed the man’s apartment from their platform. They have also apologized to the guest for the incident and refunded her money.  Cody Cepeda /ra

Read Next
President Duterte to join Evasco ‘miting de avance’ in Bohol
EDITORS' PICK
Smart offers wireless fiber-like speeds to Filipino homes with country’s first 5G Prepaid Home WiFi
House OKs bill allowing married women to retain maiden surname
Pandemic prognosis: Where does it go from here?
This new condo in the South will make you want to turn a new leaf
Legarda: Ending Violence Against Women, a cause for all
Google won’t accept election ads for 2022 national polls
MOST READ
Bongbong Marcos to face another disqualification case
Christine Bersola, Julius Babao cleared of cancer after colonoscopy, endoscopy
Former PM Abe says Japan, US could not stand by if China attacked Taiwan
Tropical storm intensifies as it approaches PAR
Don't miss out on the latest news and information.