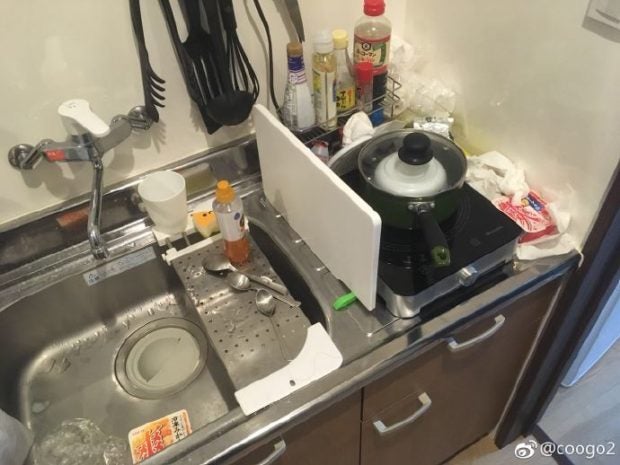 Three Chinese tourists were slammed by netizens after the owner of an Airbnb they stayed at in Japan took to social media to expose their mess.

The three young women, all aged 19, left their Osaka flat disheveled and trashed, as per the Beijing Youth Daily via South China Morning Post last Sept. 13. The owner, known only as Cheng, took pictures of his place after he found it in a bad condition last Sept. 10.

Cheng took to Chinese micro-blogging website Weibo that day to share pictures of his flat, which soon went viral.

The pictures show a messy sink dumped with used utensils, wrappers and other kitchenware. A chair can also be seen resting on top of a toilet, while rude messages and a doodle of feces were scribbled on the visitor’s book. Cheng also found the hall strewn with trash and smelling of spoiled food. 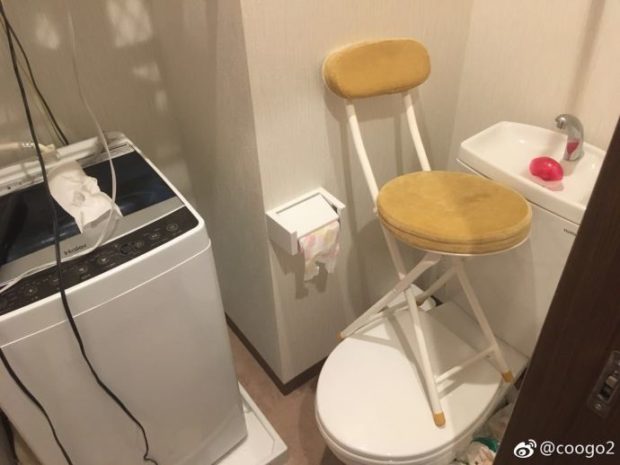 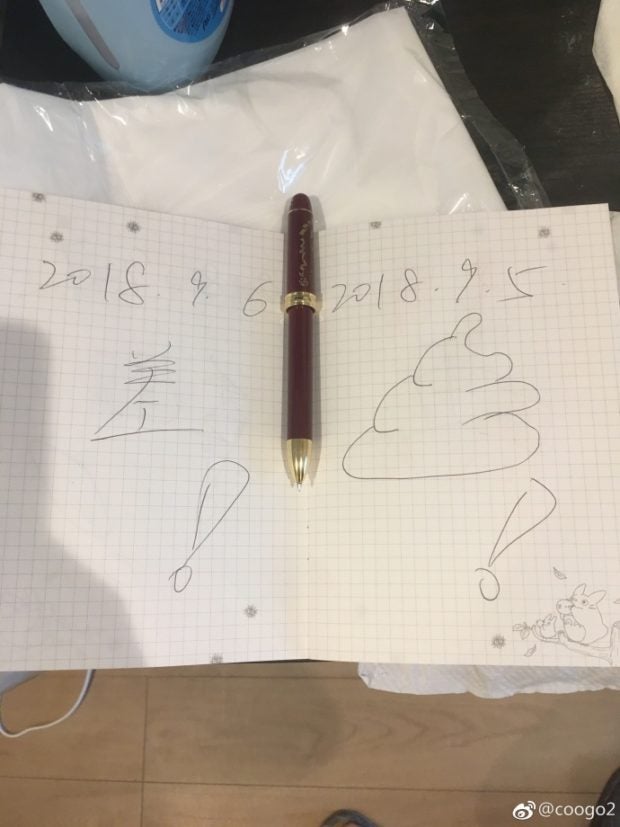 It was a first for Cheng, who shared that he has “never encountered such a situation before.”

“It costs around 3,000 yen (around $27) in Japan to clean a room that is this filthy,” Cheng was quoted as saying. “I filed a complaint on the booking platform and requested them to pay twice the cleaning fee.”

Cheng, however, added that the women were defiant when he asked them to pay double the cleaning fee.

“We paid money to stay here, not to clean it,” one of the women reportedly told him. “This isn’t our home so we don’t need to clean it for you.”

The three young women were initially unashamed and unrepentant for their mess, but eventually apologized when they were publicly shamed online.

“We now want to seek forgiveness,” one of the them wrote on Weibo last Sept 11.“Maybe it’s too late. Maybe we deserve it. But we are sorry and we are trying our best to solve the problem.”

The women also said in the report that they’re willing to apologize to Cheng and pay due compensation. The three are now in talks with Cheng about the issue.

Meanwhile, Airbnb in their statement, said they were investigating the incident. They added that they have a “landlord guarantee fund” for such cases when property owners suffer from financial losses due to their tenants’ actions. Cody Cepeda/JB