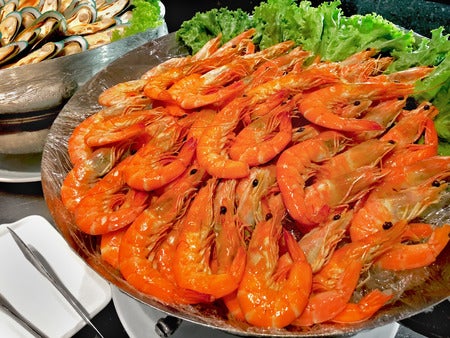 Two Chinese women were asked to leave by the manager of a restaurant in Osaka, Japan after allegedly displaying disgusting behavior.

The incident was captured in a video shared by the said tourists on WeChat last June 3, with the tourists decrying that they were discriminated and treated rudely simply because they were Chinese, reports Qianjiang Evening News via The South China Morning Post, June 8. The video captured the Japanese manager in the act of refusing the Chinese women’s money and telling them to leave.

Although the Chinese women did earn some sympathy from their video, the report said that many other fellow Chinese called them out for their behavior, with some expressing that Chinese people need to do better if they’re going to travel overseas.

In the video, the Japanese manager of the barbecue restaurant was heard saying, “You don’t need to pay the bill — you can go. Please just go. Really, I have never seen such a disgusting way of eating. What a mess.”

One of the tourists was also quoted as saying, “Is there a special standard of service for foreign tourists? Why did the Japanese customers sitting next to us receive completely different service?”

A restaurant staff has since come forward and told Fuji Televison Network last Thursday, June 8, that the reason the women were asked to leave was because they ordered shrimp and discarded all the peeled shells on the floor of the restaurant.

The women also reportedly overstayed their welcome in the restaurant buffet’s 90-minute limit, despite being reminded by the staff several times that it was time for them to leave. Cody Cepeda/JB