Philippines receives funding to scrap mercury use in mining ops 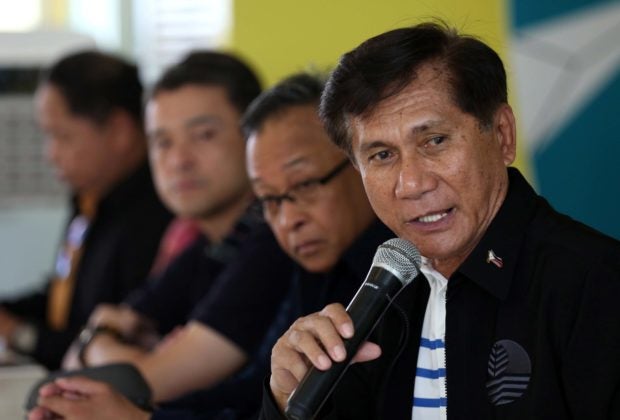 MANILA, Philippines–An international organization is pouring in $45 million to seven countries – including the Philippines – to eliminate the use of mercury in artisanal and small-scale gold mining (ASGM), the Department of Environment and Natural Resources (DENR) said.

This develops just after Environment Secretary Roy Cimatu said the Philippines is close to ratifying the Minamata Convention on Mercury – a global treaty to protect human health and the environment from the adverse effects of mercury – which would give the country protection from being a dumping ground for products containing the toxic substance.

Canada’s trash ‘shipped out by May 15’

The Global Environment Facility (GEF) is partnering with DENR to embark on a five-year project that aims to promote the legalization of ASGM and encourage miners to extract gold using environment-friendly practices.

Mercury, also known as “quick silver,” is widely used in small-scale mining as a means to extract gold. The practice, which is common in the northern part of the country, exposes miners to toxics that could affect the nervous, immune, and digestive systems.

Project sites in the Philippines would include the towns of Maco in Compostela Valley, T’boli in South Cotabato, and Rosario in Agusan del Sur, considering that the country’s small-scale mining sites are concentrated in the regions of Caraga which has 38 sites, while 78 exist in the Cordilleras.

Aside from the Philippines, other countries that would benefit from GEF’s project include Peru, Colombia, Guyana, Indonesia, Kenya, Burkina Faso, and Mongolia. /jpv