MANILA, Philippines – For many years, the Philippine Navy has not been able to detect submarines of its mightier neighbors lurking in the country’s waters.

But that is about to change.

The Navy will finally have a top-of-the-line anti-submarine capability with the acquisition of two AgustaWestland AW-159 helicopters. 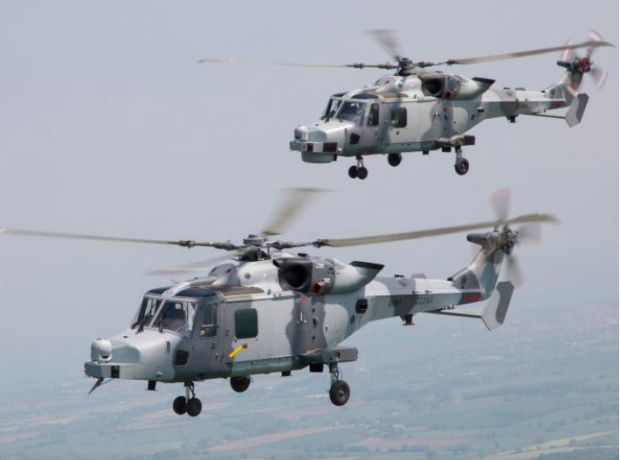 He said the helicopters arrived early Tuesday but did not discuss other details.

The two helicopters were acquired for P5.4 billion, including its mission essential equipment, munition, and integrated logistic support.

The Philippines has one of the world’s longest coastlines.

The new helicopters will be augmented with the proposed installation of sonar capabilities for the Del Pilar-class offshore patrol vessels, Empedrad said.

The new helicopters will undergo inspection and a series of tests before they are showcased during the Navy’s anniversary later this month. /gsg