5 cities under Maynilad to experience water interruption for 15 days 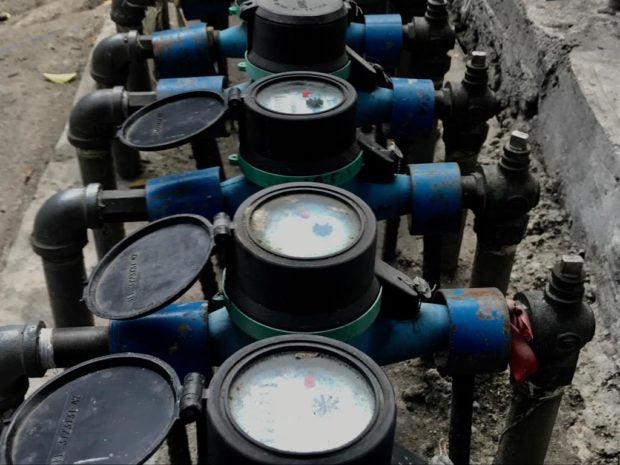 MANILA, Philippines — Maynilad Water Services Inc. customers in the cities of Muntinlupa, Las Piñas, Parañaque, Imus, and Bacoor will experience water service interruptions of up to 22 hours for 15 days.

In an advisory on Tuesday, Maynilad, which is the west zone water concessionaire, said it would implement water service interruptions from April 29 to May 14 in several areas of the said cities.

Maynilad explained that the “unusual algae proliferation in Laguna Lake” prompted the company to reduce its water production in their Putatan water treatment plant.

Residents of the areas below would experience low water pressure to no water supply:

Maynilad clarified that the resumption of water service is tentative and such interruptions may extend due to several factors.

It advised affected customers to store enough water when supply is available.

“Rest assured that we are closely monitoring the water quality in Laguna Lake, and continuously implementing remedial measures to address the issues brought about by the current algal bloom,” the concessionaire said. /jpv