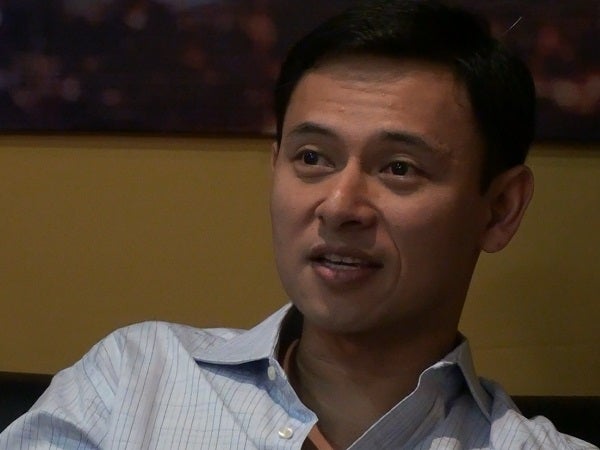 “Searching for a job can be costly and this measure can help to ease a bit the financial burden first-time jobseekers are faced with,” Angara said in a statement, Tuesday.

“The costs of looking for work often lead to perverse outcome where jobseekers, having fallen into debt to meet these costs, find themselves worse off before and even unable to pay for basic like food.”

Data showed that job applicants pay as much as P2,000 for employment requirements, a bulk of this amount is spent on government-issued documents, according to Angara, who chairs the Senate’s committee on ways and means.

The enrolled copy of Congress’ proposed First-Time Jobseekers Act has already been sent to Malacañang for the President’s signature.

The lawmaker said he was hoping the implementing rules and regulations of the bill would be expedited after the Chief Executive’s signing.

Students who have taken leaves of absence, those working part-time while enrolled, and out-of-school youth could also avail of the benefits once the measure is enacted into law.

The bill further mandates the Public Employment Service Office (PESO) in every province, city and municipality to assist first-time jobseekers in securing all required documents for their job application, certification or clearance, and in registering or enrolling them with relevant government agencies, such as the Bureau of Internal Revenue, Social Security System, Pag-IBIG, PhilHealth, among others. /cbb

Read Next
Passengers of cancelled Cebu Pacific flights to get free local roundtrip ticket
EDITORS' PICK
SM continues to send relief assistance to remote towns in Batangas
‘A greener, cleaner tomorrow’: A how-to guide for Filipinos who want to help with today’s energy crisis
5-year-old Chinese boy in Cebu tests negative for novel coronavirus
China expands lockdowns to 25M people to halt viral outbreak
DOH: Second person ‘under investigation’ for 2019-nCoV in Tacloban City
Get exciting deals and discounts when you download the new McDonald’s App
MOST READ
Philippines orders 12 helicopters from Russia—Duterte
Dina Bonnevie on Coney Reyes: We have forgiven each other
172 Chinese tourists arrive in Bohol
Taal Volcano flexes signs of restiveness anew
Don't miss out on the latest news and information.