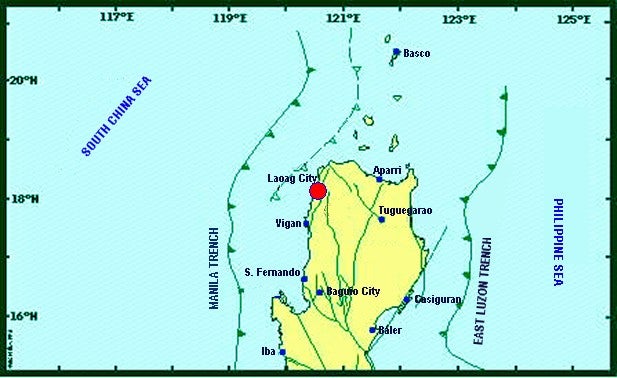 The earthquake’s epicenter was traced 7 kilometers southwest of the municipality of San Nicolas, and was of tectonic origin.

Philvolcs added that the quake, having a depth of 10 kilometers, was reported at various intensities, as follows:

The quake also recorded instrumental — which was measured — intensities in the following areas:

No aftershocks and damages were expected, Phivolcs added.  /muf