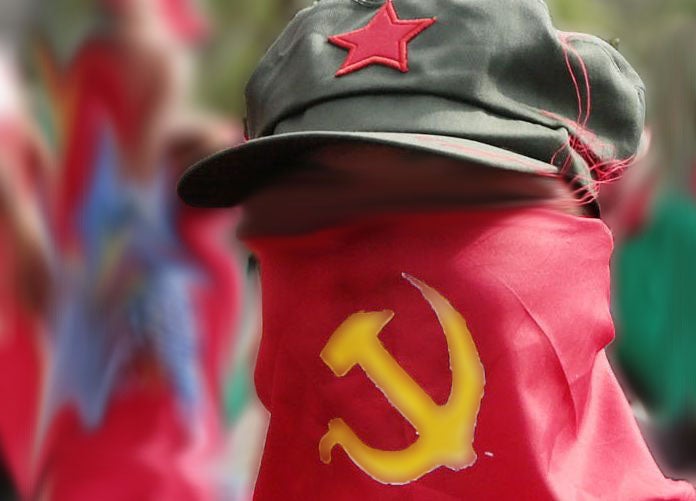 Each of the surrenderers received government grants worth P65,000.

“It is the first of the more than P700,000 worth of benefits to 20 former rebels who were enrolled by the military in the Enhanced Comprehensive Local Integration Program (E-CLIP),” Retumban said.

Under the E-CLIP, the government’s reintegration program, the communist rebels returning to the fold of the law may avail of livelihood, medical, educational, housing, and legal assistance from the government.

Brig. Gen. Arnulfo Marcelo Burgos Jr., the Army commander who has operational jurisdiction over Southern Tagalog Region, said a total of 111 former Maoist-inspired guerrillas who surrendered had turned over 62 firearms to the government since August last year.

“It is a clear indication that the government is winning the campaign against insurgency in this part of the country,” Burgos said.

Retumban said the IP summit, which was implemented by the military to protect the indigenous people from the influence of the communist guerrillas, was attended by 23 Dumagat tribe leaders from Quezon province.

“The IPs should be given importance since they are very critical and one of the most vulnerable parts of our society who often end up as victims of the NPA’s deception to further their protracted people’s war,” Undersecretary Allen Capuyan, the Presidential Adviser in IP Affairs, said.