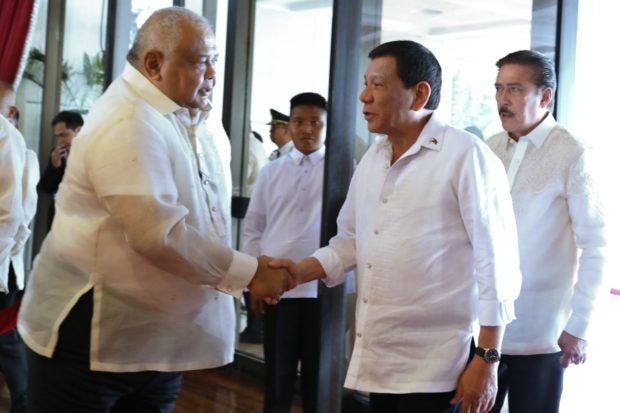 Duterte is currently in China to attend the Second Belt and Road Forum for International Cooperation in Beijing and hold a scheduled bilateral meetings with Chinese President Xi Jinping from April 24 to 28.

Under Special Order 420, which was released to the media on Thursday, Duterte tasked Medialdea to “ensure the continuity of government service” and to “take care of day-to-day operations” as OIC of the executive department while the Chief Executive is in China.

President Duterte designates Executive Secretary Salvador Medialdea as the government's OIC while he is in China. @inquirerdotnet pic.twitter.com/nHaZU5d5CA