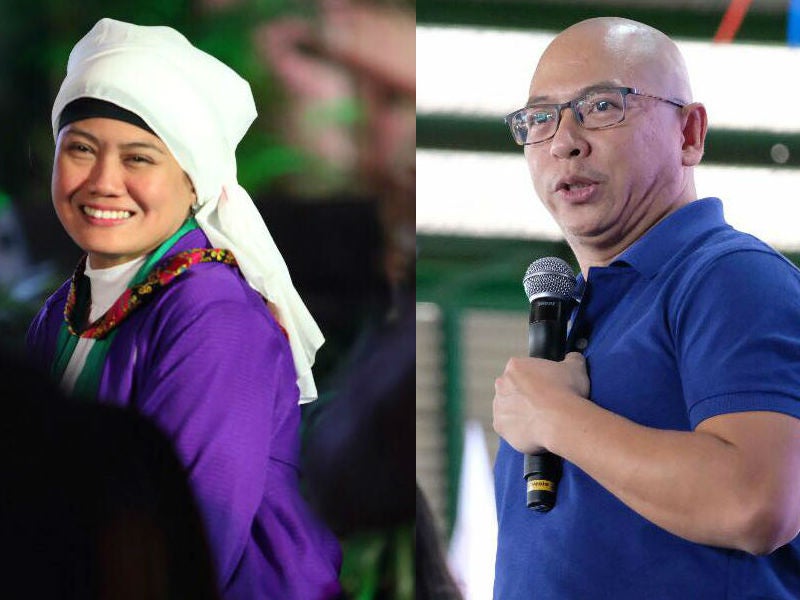 BINMALEY, Pangasinan — The so-called “matrix” showing the alleged links among personalities involved in a purported plot to overthrow President Rodrigo Duterte, including the government’s red-tagging of its critics, “cripple” the country’s “democracy.”

Opposition members issued this warning on Wednesday as they also branded such “strategy” of the Duterte administration as mere ploy to distract the public from real issues in government and society.

Hilbay then urged the public to “call out the President for this policy of distraction.”

A major broadsheet on Monday published a diagram, titled “Association Matrix Between Bikoy and Ellen Tordesillas.” It claimed of links between a certain “Bikoy,” news site Rappler, media nonprofit Vera Files, the Philippine Center for Investigative Journalism (PCIJ), and the National Union of Peoples’ Lawyers (NUPL) in an alleged scheme to supposedly unseat Duterte.

Bikoy is the name of the hooded personality that appeared in a series of viral videos accusing Duterte’s family members of having ties with and benefitting from a drug syndicate.

Rappler, PCIJ, Vera Files, and NUPL have denied allegations of conspiring to oust Duterte, with NUPL calling the controversial matrix a “putrid garbage” and “not worth the paper is it written on.”

Armed Forces of the Philippines public affairs chief Col. Noel Detoyato meanwhile said they have not monitored any specific threat to oust Duterte.