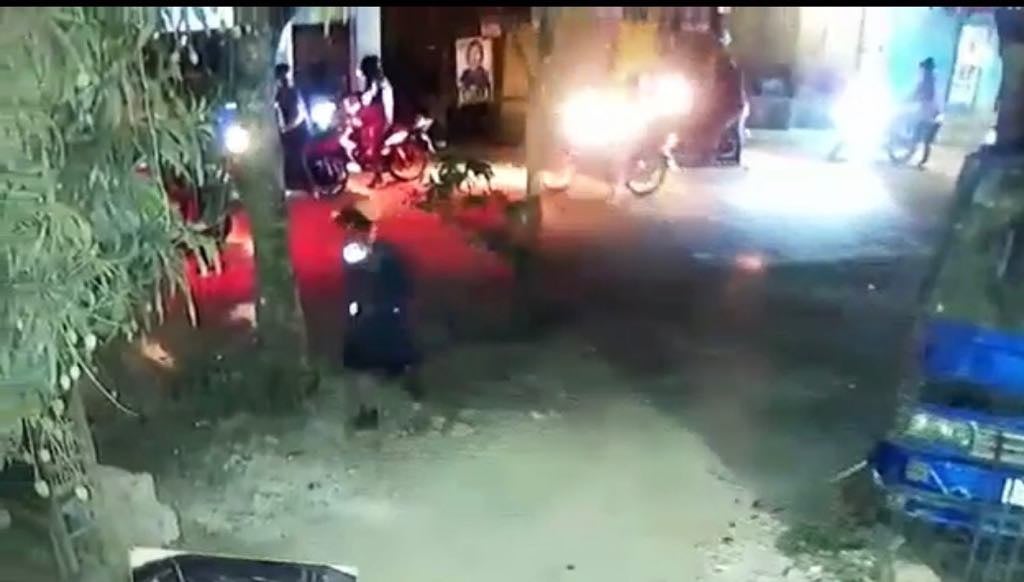 He said the men on board 10 motorcycles without license plates threatened the bystanders and people who were awoken by the noise, pointing at them, threatening them and telling them to go back inside their homes.

As proof, he posted video footage on his Facebook page which showed masked men arriving in an area and started removing the campaign posters that looked like those of BOPK candidates.

In his post, Osmeña said his rival in the mayoral race, Vice Mayor Edgar Labella should explain the incident since the latter had been “bragging” that Bonbon officials already switched to Barug-PDP, the party of Labella.

“Please explain why this has to happen, why Holy Week in Cebu had to begin this way,” he wrote.

“And since you keep defending the police, the same police who put unmarked ‘checkpoints’ outside the captain’s houses in (Barangays) Agsungot and Bonbon and knock on their doors at 1 a.m. asking to ‘take a picture,’ why weren’t the police ‘checkpoints’ able to stop ten unlicensed motorcycles ridden by masked men from going around these barangays? Maybe because the police are protecting these men? Or could it be that the police are these men?” he added.

When reached for comment, Labella told the Inquirer that Osmeña was becoming paranoid since the mayor was reportedly lagging behind him in the survey.

“Mayor Osmeña is making malicious concoctions again because he has no valid issue against me,” said Labella.

In his Facebook post, Osmeña said Labella did not care about the people in the mountain areas of Cebu City.

“You will still lose. The Cebuanos will not tolerate this. This is historical fact dating all the way back to the days of Pusyon Bisaya. Perhaps you do not know this because you are not from Cebu. You are not one of us,” he added.

He said he found it ironic that Osmeña would make reference to the Pusyon Bisaya, the local opposition group during the martial law years when at that time, the mayor was “hiding in America.”

“Who among the politicians are capable of making terroristic acts and intimidating tactics? Osmeña’s conflict with the police is his own doing. Be a man and do not mislead the Cebuanos,” he added. /lzb