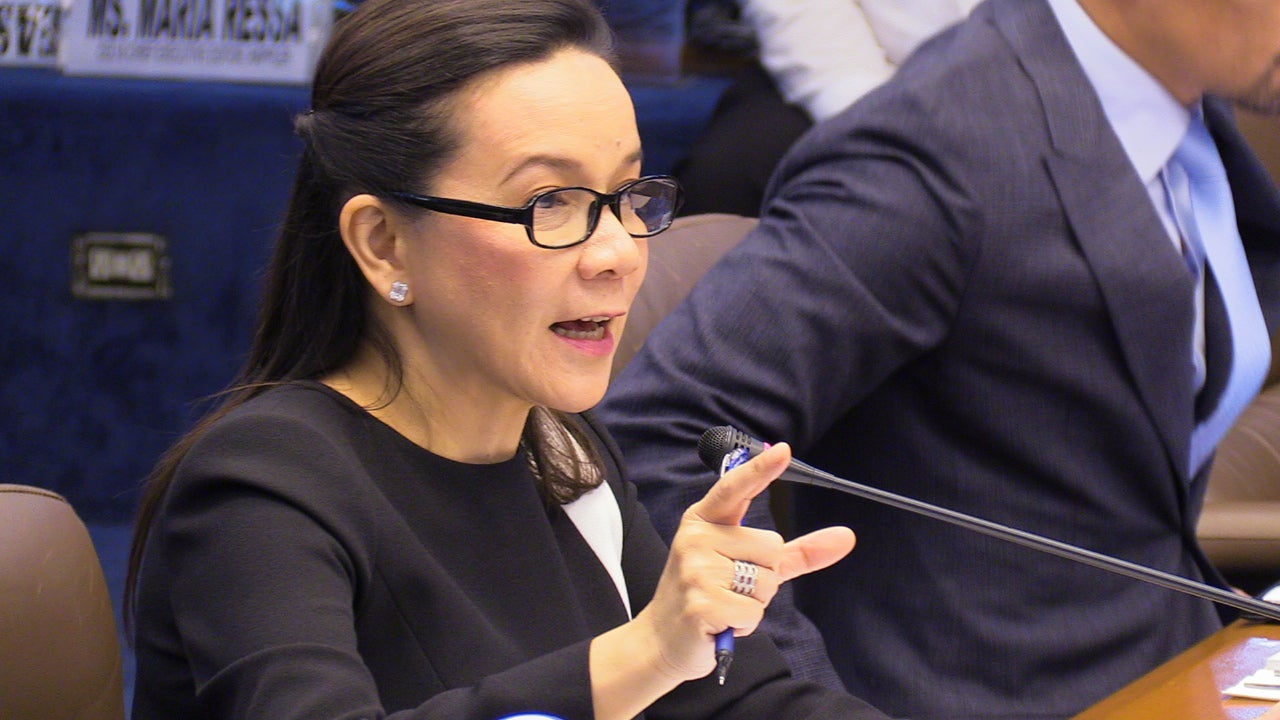 MANILA, Philippines – The work for the 2019 budget does not end with President Rodrigo Duterte signing it into law, Senator Grace Poe said on Tuesday.

While thanking President Rodrigo Duterte for signing the 2019 national budget and exercising his veto power over the “questionable” items, Poe stressed the need to ensure that it would be spent “where it was allocated and is felt by the people.”

“Our task does not end here. Equally important is to see to it that the money is spent where it was allocated, and is felt by the people,” Poe said in a statement.

Malacañang said the President signed the 2019 budget but vetoed P95.3 billion in appropriations which were not priorities of the administration.

Poe said the enactment of the budget should ensure that the country’s economy would work for the Filipino people.

“The budget should ensure that our economy will work for everybody, especially the poor, who most need basic services,” she said.

Meanwhile, Senator JV Ejercito said the signing of the national budget and the vetoing of “unconstitutional realignments” is a victory not only for the Senate but “for fiscal responsibility and public welfare.”

He said that now that the budget had been passed into law, the government could now “move swiftly” to implement critical development projects concerning the public’s health care.

“I am glad that money can now be spent for our people’s health care including the P7-billion Human Resources for Health (HRH) program of the Department of Health (DOH) which I fought for during budget deliberations,” Ejercito said in a separate statement.