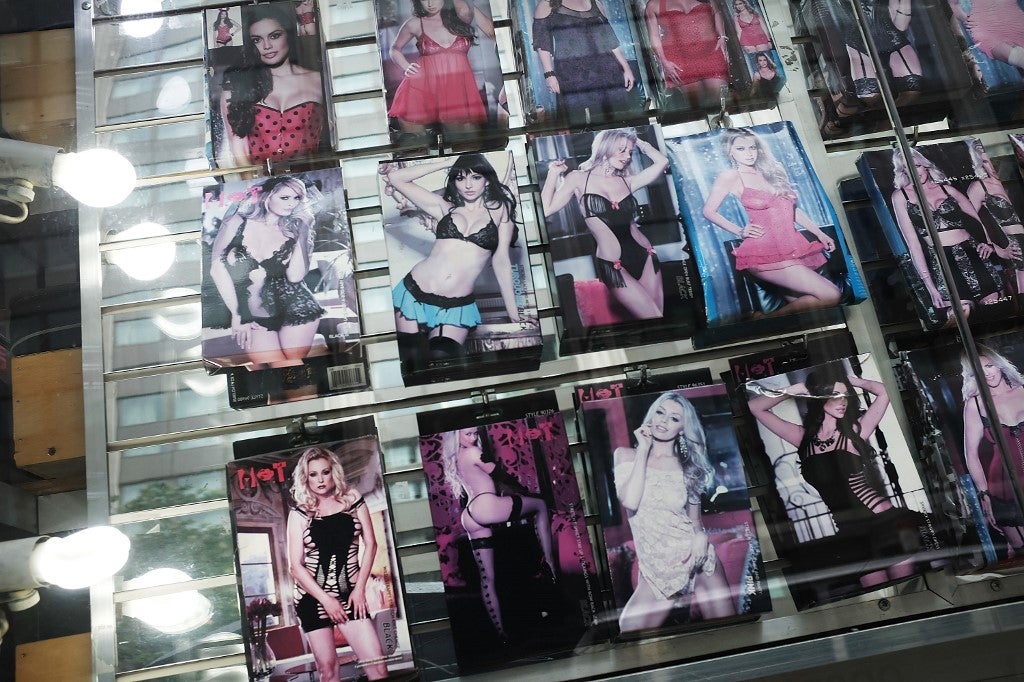 GRAND RAPIDS, Michigan, United States — An Indiana man is suing his parents for getting rid of his vast pornography collection, which he estimates is worth $29,000.

The 40-year-old man last week filed a lawsuit in federal court in Michigan, where he moved in with his parents in 2016 following a divorce.

The man filed a complaint with police, but the Ottawa County prosecutor declined to press charges. The lawsuit includes an email excerpt from the man’s father, who told his son, “I did you a big favor by getting rid of all this stuff.”

The man is seeking triple financial damages of roughly $87,000. /cbb