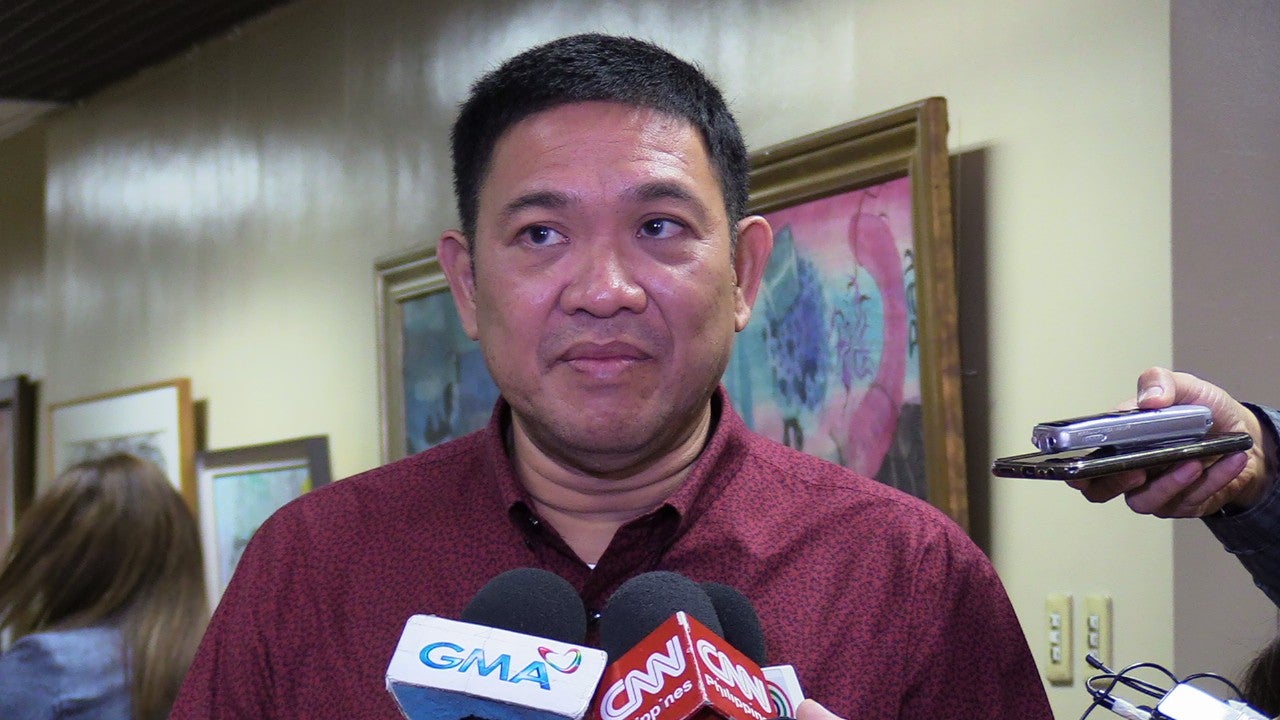 Several senators and leading members of the House of Representatives on Friday said it would be better to have a reenacted budget than one that contained pork or realigned funds, which they had accused each other of working into the spending bill before and after it was ratified by Congress.

Camarines Sur Rep. Rolando Andaya Jr. said reenacting the 2018 budget would allow President Duterte to reverse the Senate’s amendments to the P3.8-trillion budget, which he alleged were intended to fund the senators’ pet projects.

“If President Duterte eventually decides to adopt a reenacted budget throughout the year, that will give him an opportunity to restore more than P80 billion, which was slashed by the Senate from allocations intended for the President’s projects,” he said.

“After all, that is the President’s budget, and his priorities should not be tinkered with,” said the chair of the House appropriations committee.

The President on Thursday said he would “not hesitate” to veto the entire budget if it was found to be legally infirm.

“I will support the President’s decision,” said Senate President Vicente Sotto III, who had suggested reenacting the budget.

“Actually, if there is indeed pork barrel in the budget, a reenacted budget erases all that. Everything is left to the discretion of the executive department,” Sotto said in a Viber message to reporters.

House Majority Leader Fredenil Castro said they also would support the President’s move to veto the 2019 budget although he insisted that the chamber had done the right thing “amid downright intrigues and bizarre accusations” by senators.

The Capiz lawmaker said the House “worked hard to enhance transparency and accountability” in the 2019 General Appropriations Bill (GAB).

“This move is in sync with President Duterte’s strong and unflinching stance against corruption and wastage of public funds,” he said.

Senators and congressmen had been bickering over the last-minute amendments made by House members to the version of the budget measure that was ratified on Feb. 8.

Senators said those were “unconstitutional amendments” that supposedly benefited the districts of allies of the House leaders at the expense of their other colleagues.

The feud led to weeks of standoff between the two chambers until the Senate leadership, under pressure from Duterte, capitulated to calls to sign off on the budget.

“We have repeatedly warned that the billions of pesos slashed from the 2019 budget just to fund the senators’ pet projects would hamper the implementation of the President’s major infrastructure program,” Andaya said.

Presidential spokesperson Salvador Panelo said the President was “exercising utmost care in the review and evaluation of the GAB” because of the serious allegations of unconstitutional insertions in the proposed budget, which was transmitted to Malacañang on March 26.

The President’s threat to veto the budget, in whole or in part, was in relation to a possible “finding by him of any legal or constitutional infirmity” in the provisions of the spending bill, he said.

“While we are very eager and devoted to implement policies that will benefit Filipinos, this administration is equally committed to being a stickler for the rule of law,” he said.

Sen. Panfilo Lacson, who had called out some of his fellow senators and the House leadership for stuffing the national budget with pork despite a landmark Supreme Court ruling outlawing such allocations, said it was obvious that the proposed 2019 outlay “had been subjected to abuse and indiscretions by some legislators.”

“At the end of the day, it is greed and insatiability of those who cannot control their appetite for more and more ‘pork’ and all the perks and commissions that go with it,” Lacson said in a text message to the Inquirer.

Sen. Sherwin Gatchalian warned that there would be “no winners” and economic growth would slow down if the President vetoed the budget.

“Infrastructure projects, particularly those that are slated to start this year, will be put on hold—to the detriment of all Filipinos,” he said.

Reelectionist Sen. Grace Poe said state-funded programs for poor farmers and the newly created Bangsamoro autonomous region may be put on the back burner without a new budget.

Opposition Sen. Risa Hontiveros said the prospect of a reenacted budget was proof of the President’s failure to rid his administration of the pork barrel system.

“We would have a reenacted budget for this year because the President failed to stand up against the return of the pork barrel,” she said.