Yoga classes will continue in pretrial detention centers in Moscow after a suspension influenced by a politician, according to the Russian federal prison authority. 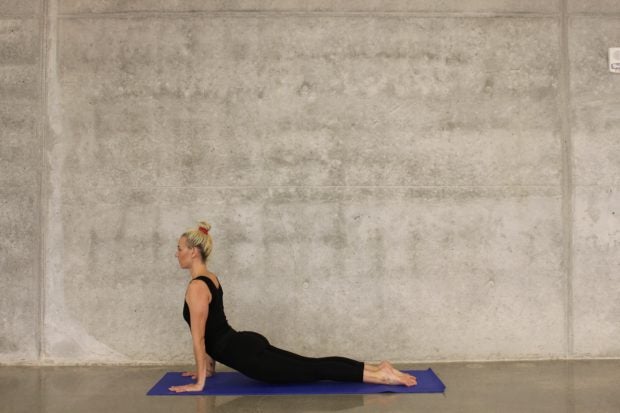 Federal Penitentiary Service deputy director Valery Maximenko cited that yoga had benefits to inmates based on a study that the prison service conducted, he told Govorit Moskva radio via Crime Russia on Sunday, April 7.

It was observed that inmates’ visits to the doctor were reduced after practicing yoga. Yoga classes began last July at a women’s detention facility.

Through a letter, conservative senator Elena Mizulina had the legality of the yoga classes inspected which led to their suspension, Moskovsky Komsomolets via BBC reported yesterday, April 8.

Amid public backlash, Mizulina said she was merely “acting on the request of a Russian citizen.”

A complaint from theologian Alexander Dvorkin, an influential religious figure known to oppose minority religions, expressed concern that kundalini yoga “could lead to uncontrollable sexual arousal… and in consequence to the development of homosexual relationships between inmates.”

He claimed that inmates could “go on hunger strike” knowing fellow inmates serving food were gay.

He disputed the homosexuality claims made against the yoga classes, stating that “nobody is being drawn towards homosexuality by it.”

He also made a statement on sexuality rarely made by public officials, as per BBC: “But, even if they are, we have democracy in our country, and everyone has the right to choose their own path… within the law.” Niña V. Guno

US prison bans ‘Game of Thrones’ books because of maps

How the Pride flag was secretly paraded in anti-LGBTQ Russia