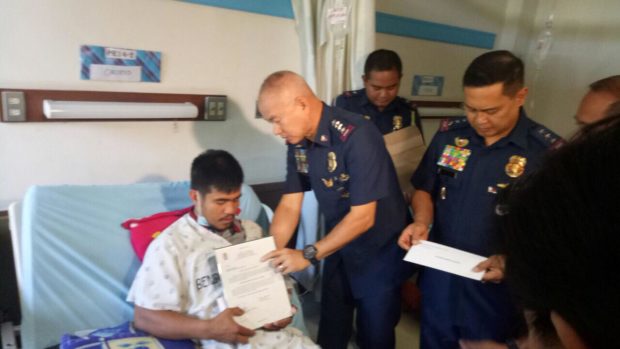 MANILA, Philippines — Eight police officers who were wounded in skirmishes with communist rebels in Mountain Province were duly commended and honored in Baguio City on Tuesday.

Clashes between the police and New People’s Army rebels in Bauko and Tadian, Mountain Province have been reported since March 29. /gsg