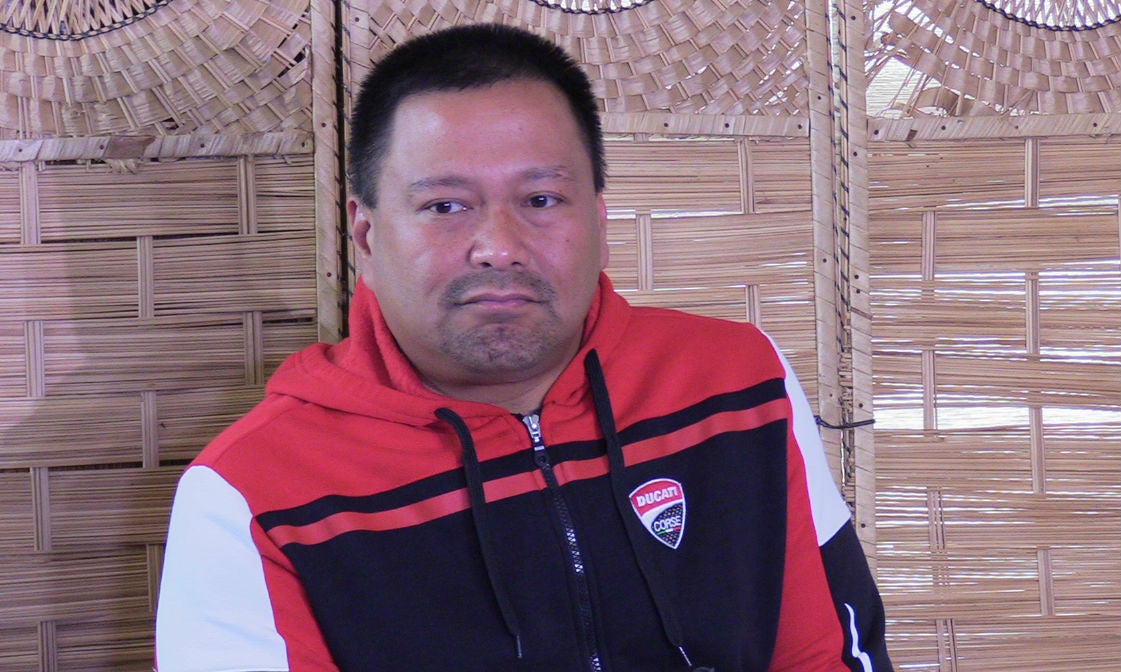 LINGAYEN, Pangasinan – Senator JV Ejercito on Monday apologized to motorcycle riders who felt abandoned when he signed the Senate approval of what is now known as the Motorcycle Crime Prevention Act.

The new law, also called “Doble Plaka” law, requires bigger license plates to be displayed in front and at the back of the motorcycle.

“I apologize to my fellow riders if they think I was remiss [in defending them],” said Ejercito, who was in vote-rich Pangasinan province to campaign for his reelection bid.

He said when the bill was being deliberated, he failed to attend a single hearing, saying he was then presiding over the hearing for what is now the Universal Health Care Law and the proposed creation of the Department of Housing.

“This was the same time when it was already physically impossible for me to attend the hearing for the motorcycle crime prevention law. I had my hands full,” Ejercito said.

He said when he was asked to sign the approval of the bill, he assumed that it had gone through the process and that all stakeholders were consulted.

“I was assuming that the riders were also consulted in the same way that the President [Duterte] also signed it. The President is also a rider,” Ejercito said.

Duterte signed the law on March 8. According to the law, the font style on the plates would be decided by the Land Transportation Office. It should be bigger and readable from the front, side and back of the motorcycle from a distance of 15 meters from the vehicle.

The law covers two or three-wheeled motor vehicles, including scooters, mopeds, and motorcycles with such appendages as sidecars, as well as tricycles or trikes, including government-owned vehicles.

On Saturday, Duterte announced he was withholding the implementation of the law after Ejercito and Butch Chase, a motocross legend, discussed the riders’ concerns over the new law.

“The President immediately understood because he is also a rider. Then the hefty fines of P50,000 and prison term may be reduced to P10,000,” Ejercito said.

“They said that it cannot be done because it was already a law. But I said, it’s the President talking and he has already spoken,” said Ejercito.