DOF to Carpio: No, Philippines did not default on loans in 1983 |

DOF to Carpio: No, Philippines did not default on loans in 1983 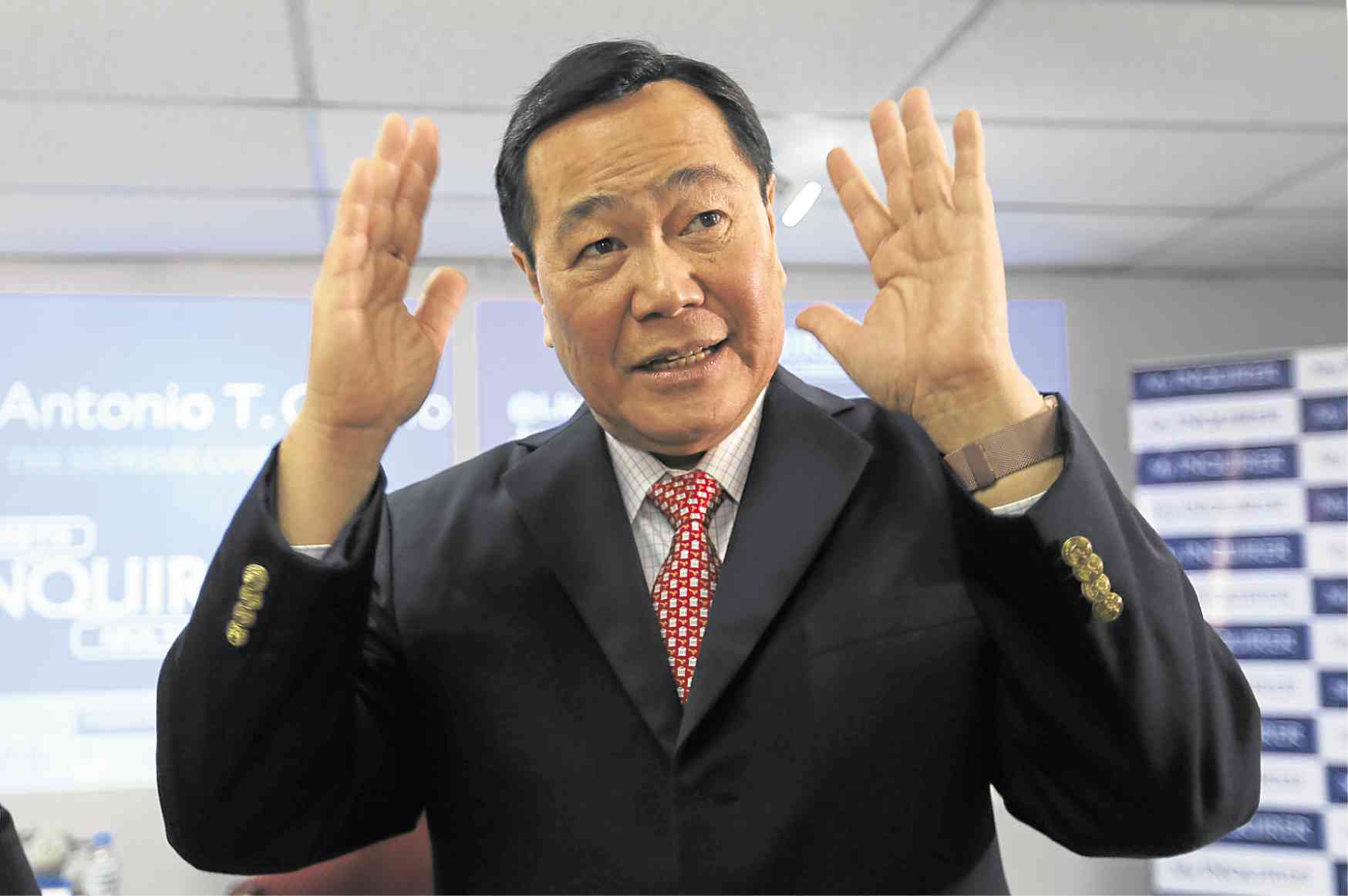 MANILA, Philippines — The country did not default on its foreign debt in 1983 as the repayment period was extended as agreed upon by the Philippines and its lenders, a Finance official said Wednesday.

In an interview with reporters, Department of Finance (DOF) Assistant Secretary Tony Lambino explained that the delay of payment during that year was an “agreed-upon mechanism” between the Philippines and its lenders.

“What happened in 1983 was there was an agreement between the government of the Philippines and our lenders to extend the repayment period,” he said.

“It was not a unilateral decision on the part of the Philippine government not to pay its debt,” he added.

Lambino made the remarks after Supreme Court Associate Justice Antonio Carpio on Tuesday said the country, during the term of President Ferdinand E. Marcos, declared a moratorium on its foreign debt repayments because the central bank did not have sufficient foreign exchange to service its loans.

READ: Carpio fact-checks Dominguez: Philippines had defaulted on its loans

Carpio rebutted earlier statement of DOF Secretary Carlos Dominguez III, blasting critics of loans entered into by the Duterte administration with China and asserting the Philippines “has never, never defaulted on its loans… even in the worst time.”

“It is not correct to say that the (Philippines) never defaulted on its debt because the mere suspension of repayment, like declaring a debt moratorium, is already an ‘event of default’,” Carpio stressed.

Carpio further pointed out that under Article 7.1(6) of the Chico River loan agreement, there is an “event of default” when “the borrower stops or suspends repayment to its creditors generally.”

In defending the $62-million Chico River Pump Irrigation Loan Agreement with China, DOF earlier claimed that the Philippines had never defaulted on its loans.

Carpio previously raised concern that the country may end up giving away the oil-rich Reed Bank in case it defaults in its payment of loan from China for the Chico River Pump Irrigation project.