Carpio fact-checks Dominguez: Philippines had defaulted on its loans 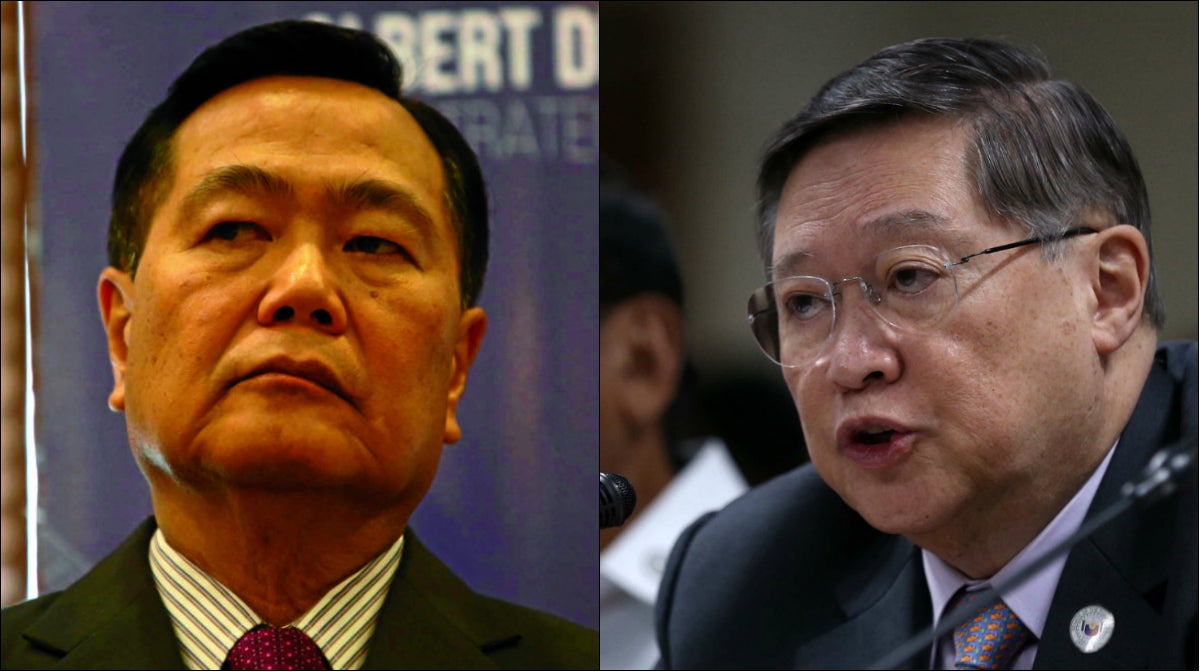 Dominguez in a statement on Tuesday said the country “has never, never defaulted on its loans… even in the worst time” and “even when the Philippines was cash-strapped.” He further recalled that the country paid its dues for the mothballed $2.2-billion Bataan Nuclear Power Plant, which was ultimately branded as a “white elephant” project of the Marcos administration.

READ: Dominguez: Chinese debt trap doomsayers have ‘no faith in own country’

But Carpio contended it was during the term of President Ferdinand E. Marcos that the country declared a moratorium on its foreign debt repayments.

“In 1983, the Philippines declared a moratorium on its foreign debt repayments because the Central Bank did not have sufficient foreign exchange to service its foreign debts,” Carpio said in a text message.

“So, it is not correct to say that the (Philippines) never defaulted on its debt because the mere suspension of repayment, like declaring a debt moratorium, is already an ‘event of default’,” Carpio stressed.

He further pointed out that under Article 7.1(6) of the Chico River loan agreement, there is an “event of default” when “the borrower stops or suspends repayment to its creditors generally.”

The Philippines has forged the $62-million Chico River Pump Irrigation Loan Agreement with China in April 2018.

Makabayan lawmakers are poised to question the constitutionality of the deal before the SC, saying it was “onerous” and “dangerous provisions” that could lead to a “total sell-out of national sovereignty.”

The Chico River Pump Irrigation is the first flagship infrastructure project to be financed by China under the Duterte administration’s “Build, Build, Build” program. /kga