MANILA, Philippines – The Metropolitan Manila Development Authority (MMDA) on Tuesday bared plans to put up barricades in several roads in Metro Manila to prevent the illegal loading and unloading of bus passengers.

MMDA Edsa traffic chief Bong Nebrija said that there are many bus drivers who still do not load and unload passengers in designated zones.

Nebrija said that one of the possible solutions to the problem is putting up barricades in undesignated loading and unloading areas.

“Ngayon, unti-unti na po naming pinu-pull ‘yan and at the same time may plano rin kami na bakuran yung mga areas kung saan sila nagbababa at nagsasakay ng hindi naman tama (We are addressing this little by little, at the same time, we have plans to put up barricades in areas where bus drivers still load and unload passengers even though they are not allowed to do so),” Nebrija said.  / gsg 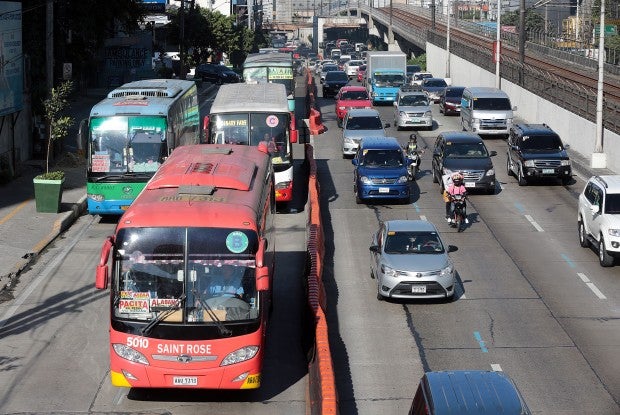