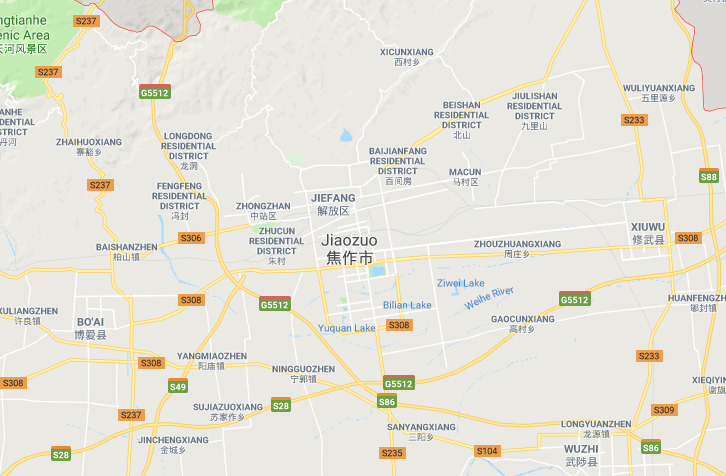 BEIJING–Twenty-three pupils at a kindergarten in central China were taken to hospital last week after a teacher allegedly poisoned their morning porridge, state-run reported Monday.

The teacher at the school in Jiaozuo city in Henan province, identified only by the surname Wang, was taken into custody after the March 27 incident, Xinhua news agency said, citing local officials.

One parent told the newspaper that he rushed to the hospital after receiving a call from the school to find doctors had already pumped his child’s stomach to prevent high levels of toxicity in his blood.

One child remains in hospital with “severe” symptoms, and seven others have been held for observation, Xinhua reported.

The reports did not specify the ages of those affected, but typically, kindergarten students in China are aged three to six.

A preliminary investigation has revealed that sodium nitrite, which is used for curing meats but can be toxic when ingested in high amounts, caused the poisoning, Xinhua said.

The incident in Jiaozuo came just before a new regulation took effect Monday, requiring school officials from kindergartens to secondary schools in China to dine with their students in canteens to prevent food safety scandals.

The incident sparked a protest and led to the dismissal of the school principal, according to reports from the state-run Global Times newspaper.