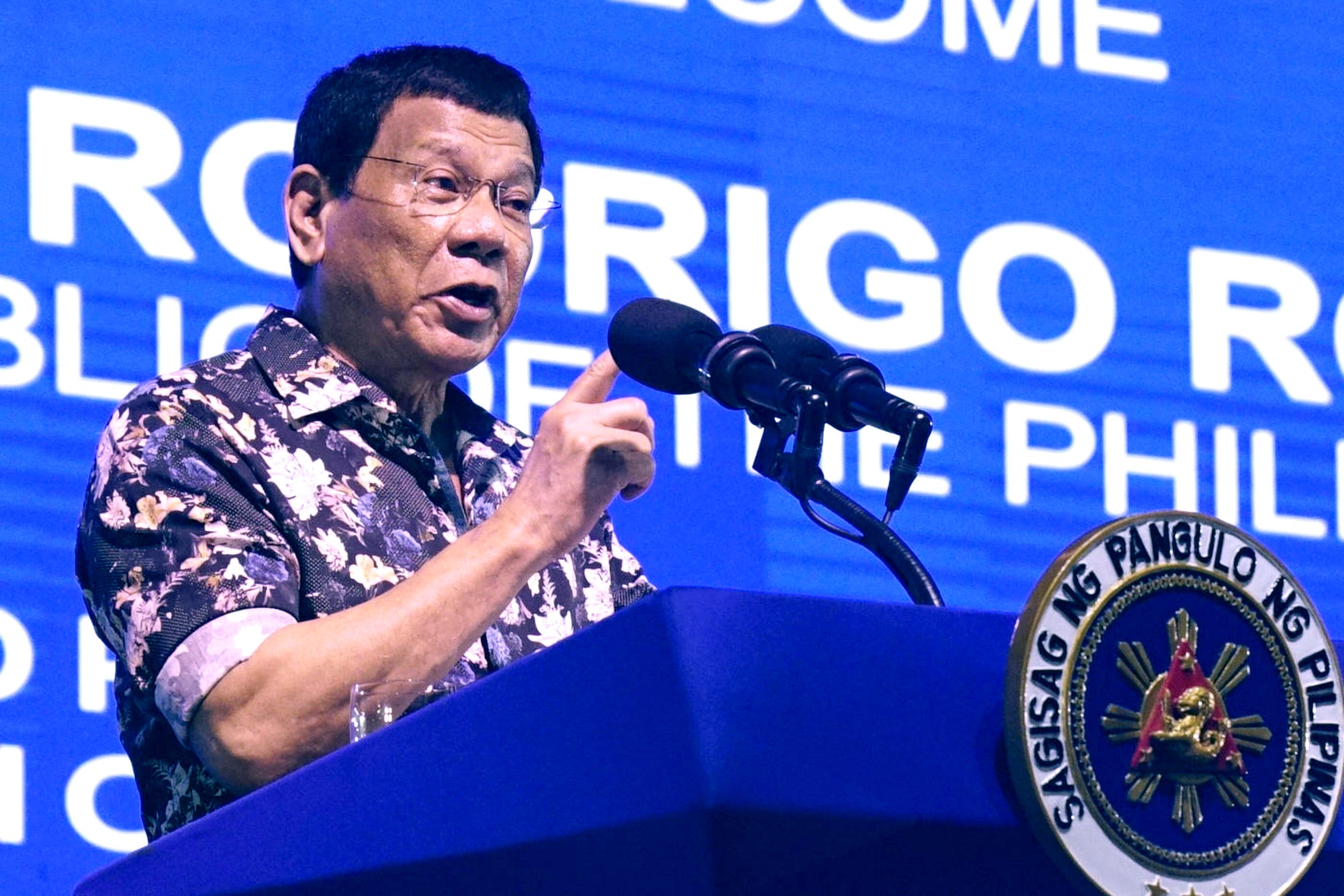 MANILA, Philippines — President Rodrigo Duterte has ordered the review of all contracts entered into by the government, including those with China, to remove any onerous provision detrimental to public interest, Malacañang said Tuesday.

Presidential Spokesperson Salvador Panelo said Duterte issued the order during Monday’s Cabinet meeting after he found out an “onerous” government contract with Maynilad.

“He (Duterte) directed the Solicitor General and Department of Justice Secretary and all legal departments to review, evaluate, scrutinize every contract entered by the government and/or each agency with private corporations and/or countries and determine whether there are onerous provisions in the contract that will put the Filipino people in disadvantage or in violation of the Constitution,” Panelo said in a Palace briefing.

This came amid questions on the terms of the $62-million Chico River Pump Irrigation project, which is allegedly onerous in favor of China.

The Palace official said the review was prompted by a contract the government entered into with the water concessionaire Maynilad where the former was prohibited in “interfering and intruding into the terms of the contract.”

In July 2017, the Singapore High Court sided with Maynilad, which claimed that the government owed P3.42 billion in compensation for the delayed implementation of a water rate hike.

The Philippine government appealed the decision on February 13, 2018, but the panel again ruled in favor of the water concessionaire.

The rate-rebasing scheme allowed Maynilad to adjust the rate when the firms first inked the agreement with Metropolitan Waterworks and Sewerage System (MWSS) during the administration of former President Fidel V. Ramos.