One of Russia’s richest women killed in German plane crash 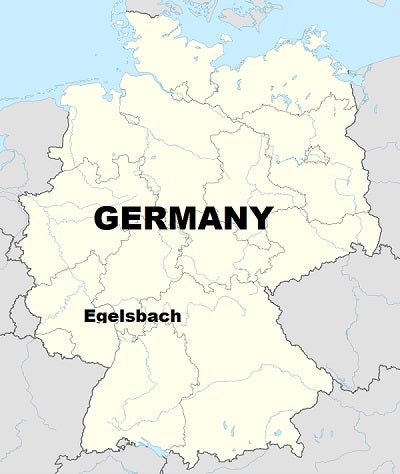 BERLIN, Germany – A plane crashed in Germany on Sunday killing three people, police said, as one of Russia’s richest women was identified by the company she co-owns as among the victims.

Natalia Fileva, a co-owner of private Russian airline S7, died in the accident, the company said in a statement.

A police car racing to the scene of the crash collided with another vehicle, killing the two people inside and seriously injuring three police officers, the DPA news agency reported.

The air crash involved a six-seater aircraft traveling from France to the town of Egelsbach south of Frankfurt which went down in a field at around 1330 GMT, police said.

A second passenger, also believed to be Russian, and the pilot were also killed.

Fileva, whose husband is S7 CEO Vladislav Filev, was listed in 2018 by Forbes magazine as the fourth richest woman in Russia with an estimated fortune of $600 million.

“On March 31, 2019, S7 Airlines shareholder Natalia Fileva was killed at the age of 55 during the descent in a private Epic-LT plane to (a) Frankfurt airport. The cause of the tragedy is not yet known,” the company said in a statement.

“After impact, the aircraft was completely burnt out,” police said.

The police statement said the passengers would probably only be positively identified in the coming week. /cbb