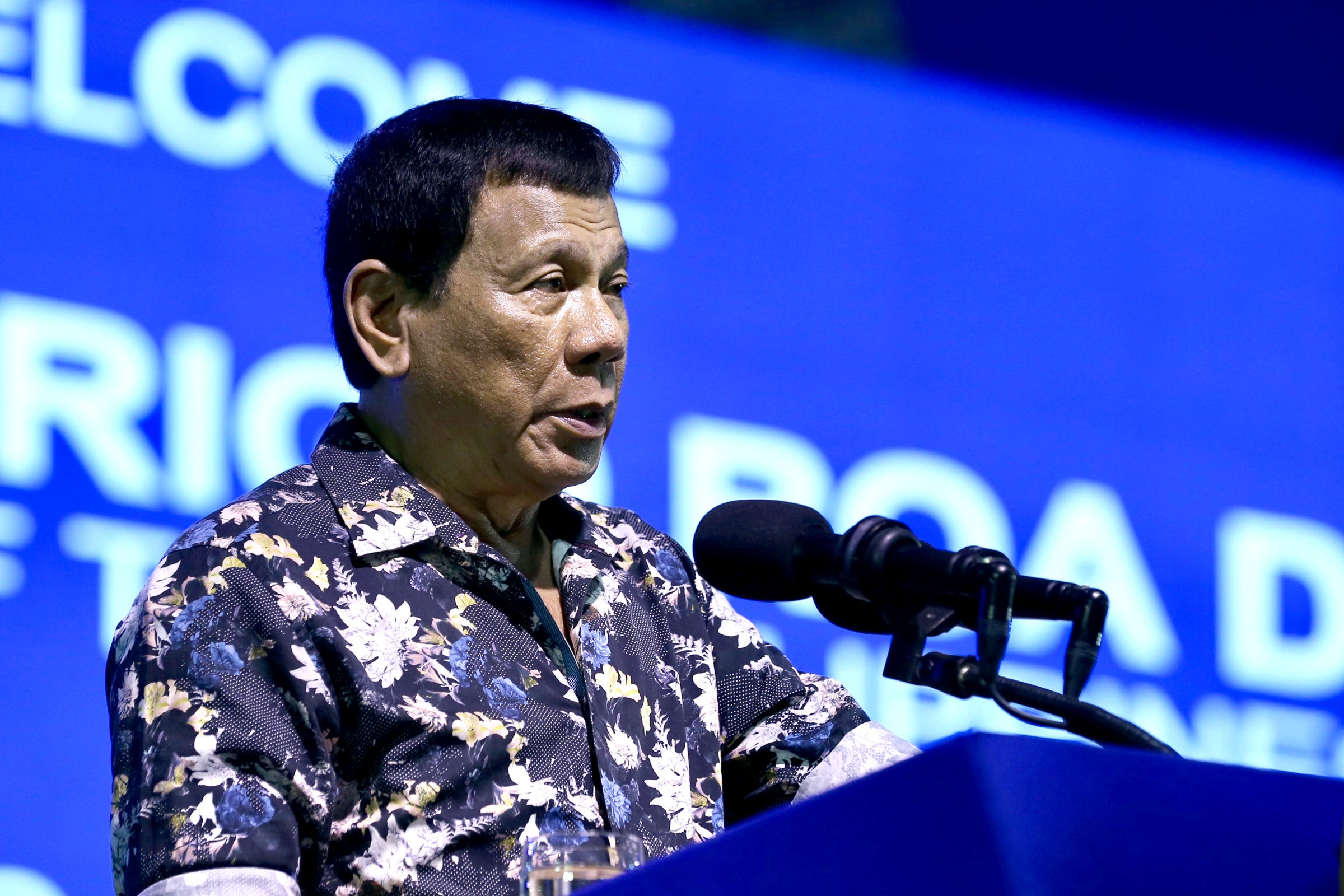 President Duterte is scheduled to attend the inauguration.

Tents and big screen televisions have been put in place inside the compound for all to witness the event.

The BTA will hold its inaugural session at 8 a.m. on this date, with the adoption of its house rules, and the election of the Wali, speaker, deputy speaker and other presiding officers of the parliament, on top of its agenda.

The session will end at 11 a.m. to give way to the Friday prayer and preparation for the inaugural ceremony at 2 p.m.

Al-Hajj Murad Ebrahim, Bangsamoro government chief minister, said members of the BTA would take the oath before the Qur’an.

The chief minister met with BTA members on Thursday, March 28, for a caucus to discuss who should be placed as officers of the parliament, the resolution for the election of Wali, parliamentary rules of the BTA, and program for the inaugural session.

The officers of the parliament will include the speaker, deputy speaker, secretary general, sergeant at arms, majority leader and minority leader.

Irene Tillah, an assemblywoman in Sulu, said the officers of the parliament should also include women.

“I salute the chief minister’s effort,” she said. “However, they must include women as part of the officers of the parliament.”