To skip work, man calls 911 and reports a fake robbery 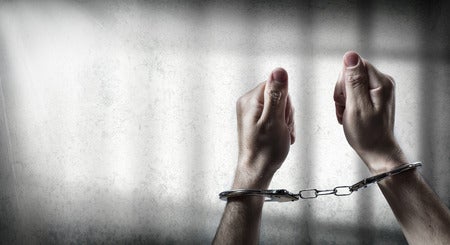 A man in Dundee, Florida, United States was arrested for faking a robbery — he did it to skip work.

Anderson also told authorities that the robbers threw his phone to the ground, and sped away in a black Ford Crown Victoria. Deputies later went to the scene of the so-called crime.

Brian of Dundee called 911 to report an armed robbery. Two unknown suspects took his money, his necklace, and his…

Authorities discovered that a robbery never happened. It turned out that the suspect made up the story to skip his 11 a.m. shift at the restaurant where he works.

Anderson was later arrested and charged with misuse of 911, and of knowingly giving false information to law enforcement.

As a reference to Anderson wanting to escape work, the post further stated, “On the bright side, Brian didn’t have to go to his 11:00 a.m. shift at the restaurant.”

It turns out this was not the first time that Anderson had a run in with the law. Polk County Sheriff Grady Judd told local media WFLA that the man is a “pedigree thug” who has had 41 felony arrests, eight misdemeanor arrests, and has been to prison four times. Katrina Hallare/JB