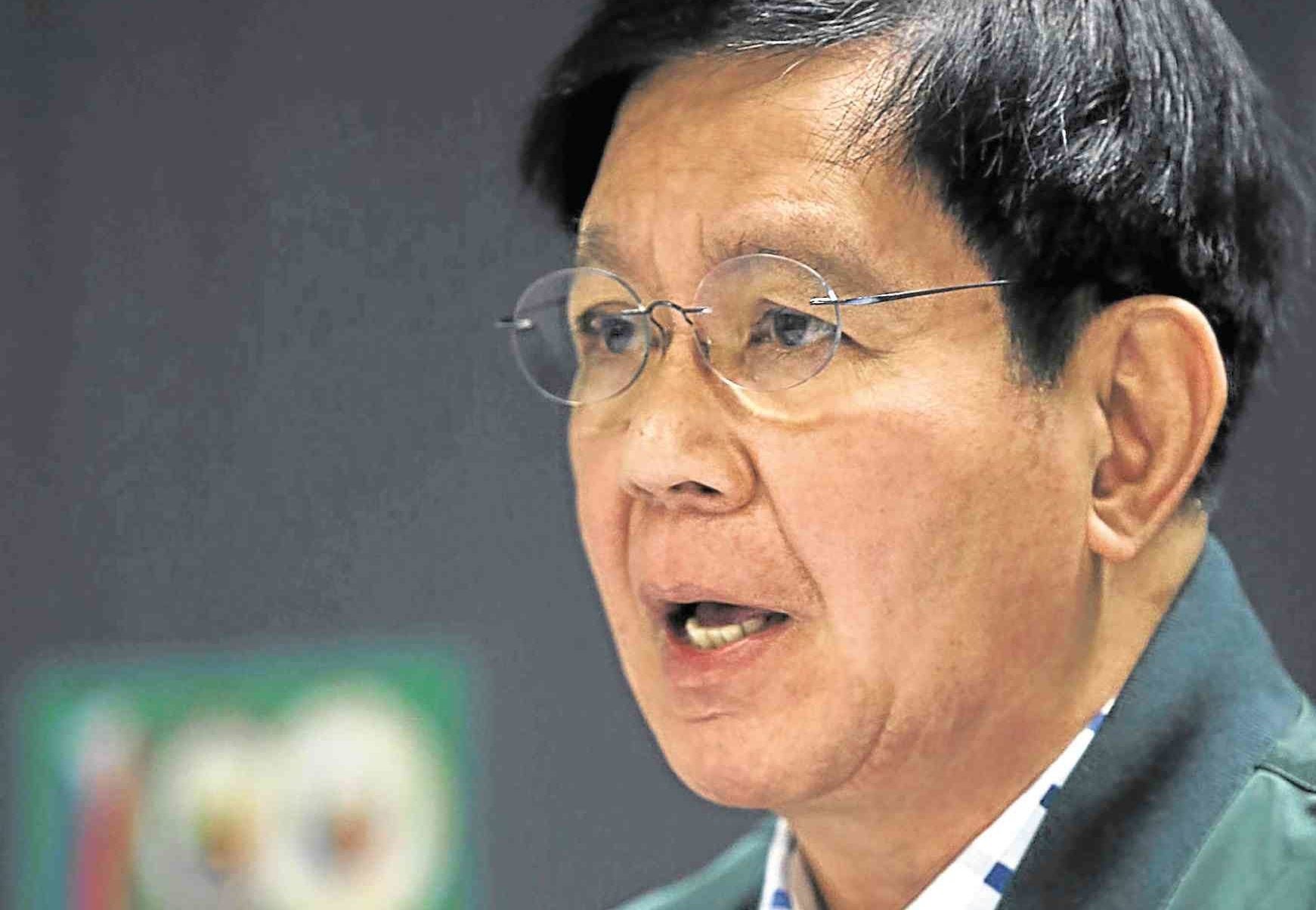 MANILA, Philippines — Senator Panfilo Lacson on Thursday said the celebrity “narcolist” should not be released to the public unless formal cases have been filed.

Lacson explained that once formal cases have been filed, the list would be considered as a public record.

The Philippine Drug Enforcement Agency (PDEA) earlier revealed that there are at least 30 celebrities in the narco-list.

Lacson, however, said that the government must not merely rely on intelligence information, but rather seek for verified information.

Lacson said the release of the list to the public without a proper decision from the court is ‘unfair’ especially for those running for positions in the government.

“Backed by evidence and kung magkaroon ng logical conclusions sa Korte, ‘yan talaga ang magsasabi kung involved talaga ang tao (A person can only be proven to be involved in drug-related activities if there is a logical decision from the Court),” Lacson said.