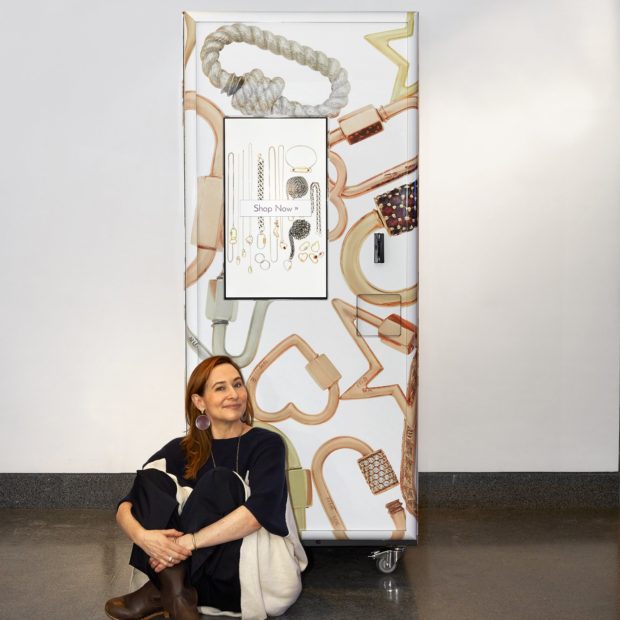 The police are currently on the hunt for the unidentified thief who had stolen approximately $13,000 (around P698,000) worth of fine jewelry, as reported by the New York Post yesterday, Oct. 21.

Surveillance footage showed the suspect, believed to be between 20 to 30 years old, sporting gray pants and a black Nike t-shirt with words “run” emblazoned in front when the incident happened.

The jewelry vending machine is the brainchild of Manhattan-based designer Marla Aaron. While it was placed at a privately owned park of the posh William Vale Hotel in Brooklyn, the said place is still open to the public. Kate Matriano/JB