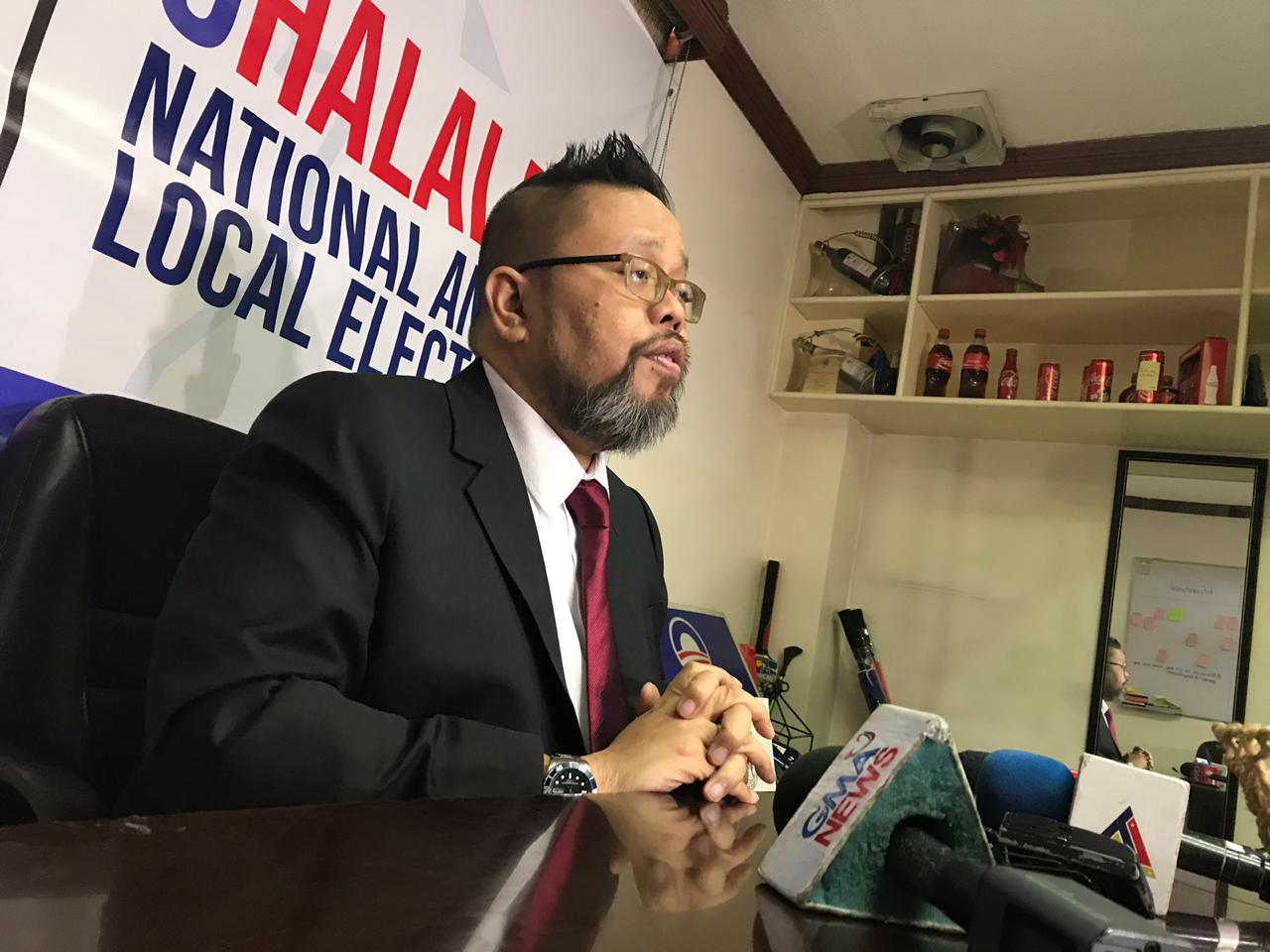 Commission on Elections (Comelec) Spokesperson James Jimenez talks to the media on Thursday (Mar. 28, 2019) regarding the poll body’s last minute reminders to local bets, a day before the official start of the campaign period for local candidates in the upcoming May 2019 elections. Photo by Christia Marie Ramos/INQUIRER.net

MANILA, Philippines — The Commission on Elections (Comelec) on Thursday urged local candidates in the upcoming midterm polls to “exercise strict control over their supporters” to prevent commotion during the campaign period.

“We would like to ask the candidates themselves to exercise strict control over their supporters, so that their supporters are not too rowdy,” Jimenez told reporters in an interview.

(We all know that local elections can… get unruly so it is very important that supporters be orderly in their campaign.)

The Comelec spokesperson noted that local elections are “a little more hard-fought” compared to national elections.

“As everyone knows, local elections are a little more hard-fought than national level contests, I guess because of the proximity of the contending parties, it becomes a lot easier for people to lose their cool and therefore the campaigns do get more unruly,” he said. /kga

Local bets urged to clean up, be mindful during campaign sorties