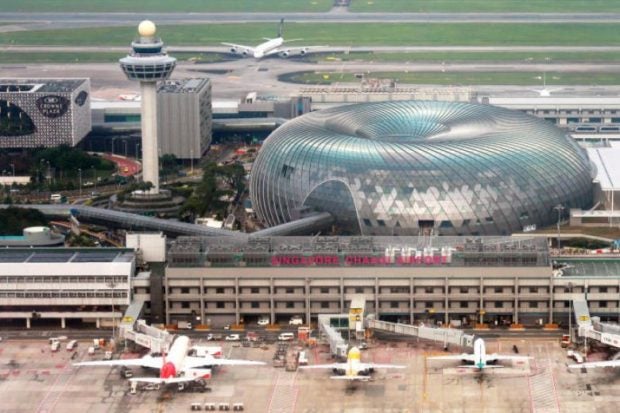 SINGAPORE — Changi Airport has been named the world’s best airport for the seventh straight year.

In the global survey by London-based research firm Skytrax involving more than 13 million travellers, the Singapore airport was also named the best in Asia and the best in the world for leisure amenities.

Changi Airport has bagged the best airport title 10 times in the 20-year history of the World Airport Awards.

In the survey, travellers were asked to rate airports across different points including check-in, arrivals, transfers,  shopping, and security and immigration through to departure at the gate.

The awards were given out on Wednesday (March 27) at the Passenger Terminal Expo in London.

In receiving the award, Changi Airport Group chief executive Lee Seow Hiang said: “This achievement was made possible by the strong support from our airport partners… We thank our passengers for their continued support.

“Their vote of confidence motivates us in our pursuit of service excellence and pushes us to continue redefining what an airport can be.”

On April 17, Jewel Changi Airport will open its doors to the world, he said.

Travellers and visitors will have access to about 280 shops and restaurants as well as leisure facilities in the mixed-use development.

“We look forward to sharing with passengers and airport visitors the unique Changi Experience in a new way, with an expanded range of world-class facilities, offerings and experiences.”

Mr Edward Plaisted, CEO of Skytrax said: “To be voted the World’s Best Airport for the seventh consecutive year is a truly fabulous achievement for Changi Airport, and this award continues to underline the airport’s popularity with international air travellers.