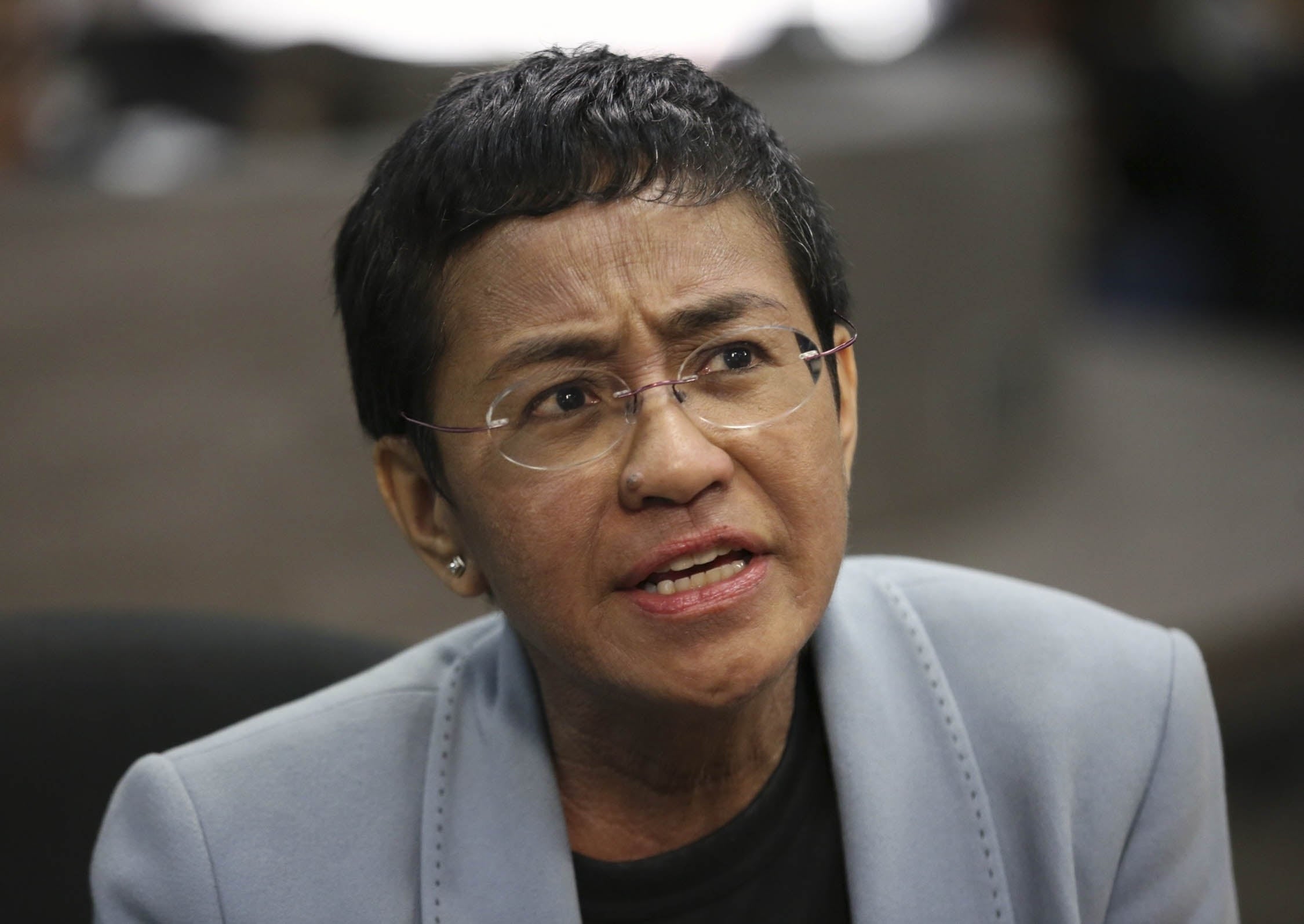 Rappler CEO Maria Ressa and former board members of the online news outfit have been charged with violating the Anti-Dummy Law and Securities Regulation Code on Wednesday by the Pasig City Prosecutor’s Office.

Charged with Ressa were managing editor Glenda Gloria and 2016 board members Manuel Ayala, Nico Nolledo, James Bitanga, Felicia Atienza and James Velasquez, who paid P90,000 each for the antidummy charge.

Ressa was abroad after a Manila court had allowed her to travel amid a pending cyberlibel case.

The issuance of the PDRs, according to Esteban, granted Omidyar the right to “intervene in the management, operation, administration or control of Rappler,” violating the Anti-Dummy Law.

The latest charge is only one of an onslaught of criminal cases levied against Rappler and its CEO since January last year.

Ressa, who landed on the cover of Time Magazine as one of its persons of the year in 2018, is facing both a cyberlibel case in Manila and tax evasion charges at another Pasig court.

Ressa has turned the cases into a potent rallying cry for rights groups and members of the media who view the charges as an effort to silence Rappler and other media critical of the Duterte administration.

The arraignment for the antidummy charge was set for 8:30 a.m. on April 10 by the Pasig RTC Branch 65.