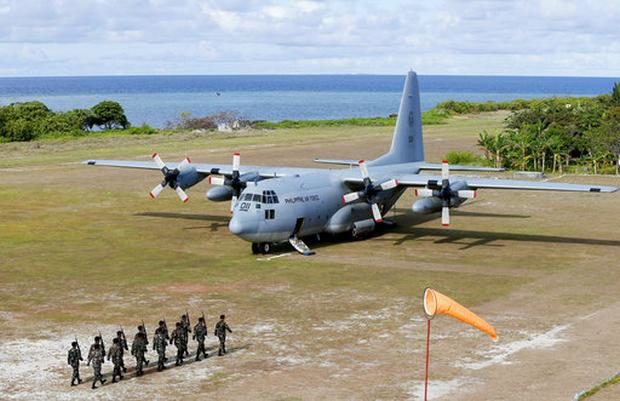 MANILA, Philippines — (UPDATE) A Philippine Air Force C-130 plane caught fire before its take off at Clark Air Base in Pampanga on Wednesday morning.

A firetruck arrived at the scene in less than 5 minutes to put out the fire. Fire out was declared at 7:36 a.m.

The plane, which was carrying 122 passengers including crew, was supposed to fly to Pag-asa Island in the West Philippine Sea to ferry students of the National Defense College of the Philippines.

There were no reports of casualties.

A video showing the left wing of the aircraft on fire circulated on social media.

Galang said an investigation is still ongoing to find out the cause of the fire. The plane was brought to the Air Force’s maintenance hub.  /muf