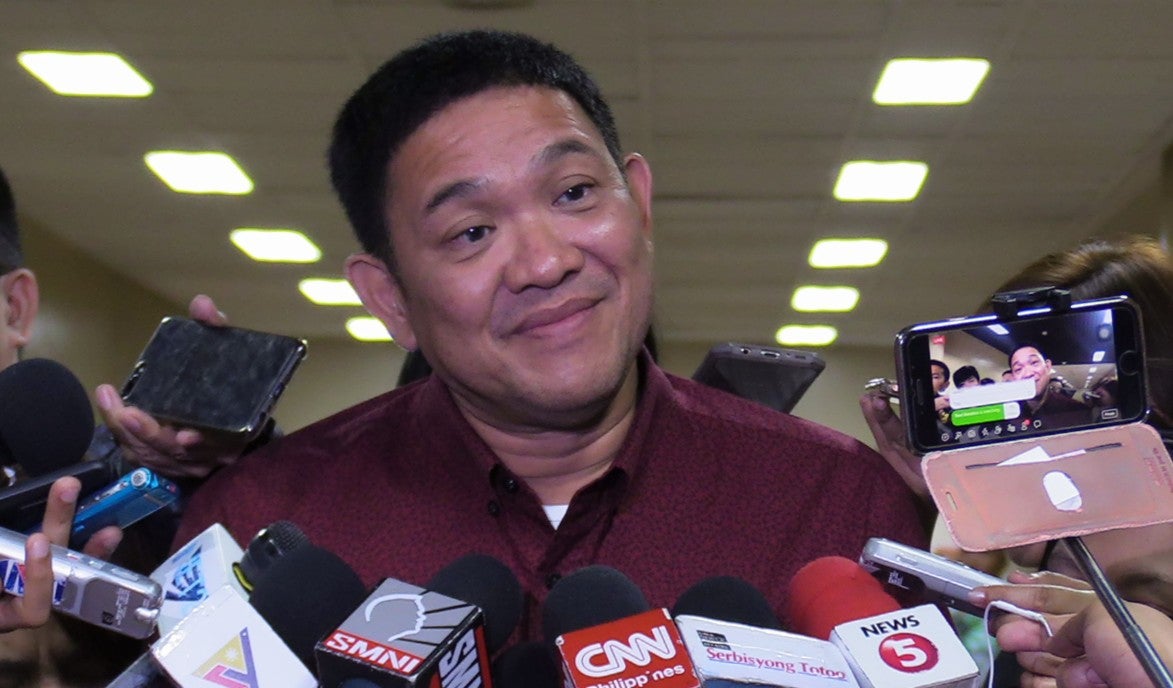 MANILA, Philippines — President Rodrigo Duterte may choose to veto the itemization of infrastructure funds made by the House of Representatives under the 2019 national budget, House appropriations panel chair Rolando Andaya Jr. said Wednesday.

In a separate press statement, the former majority leader vouched that this year’s budget bill, which was already sent to the Chief Executive Tuesday, would “pass not only the test of constitutionality and legality but also of transparency and accountability.”

Andaya also pointed out that the lower chamber “took time to examine the budget in order to expunge programs and projects not vetted by appropriate government agencies and institutional mechanisms.”

“The House of Representatives worked double-time for several months – in committee meetings, plenary session, bicameral conference meetings – to ensure that taxpayers from all legislative districts will get a fair share of the budget,” he said.

While the Senate and House may have locked horns with each other on post-ratification changes made by the latter, Andaya said both sides chose “democracy,” and “to work on our commonalities rather than waste precious time over disagreements.” /cbb