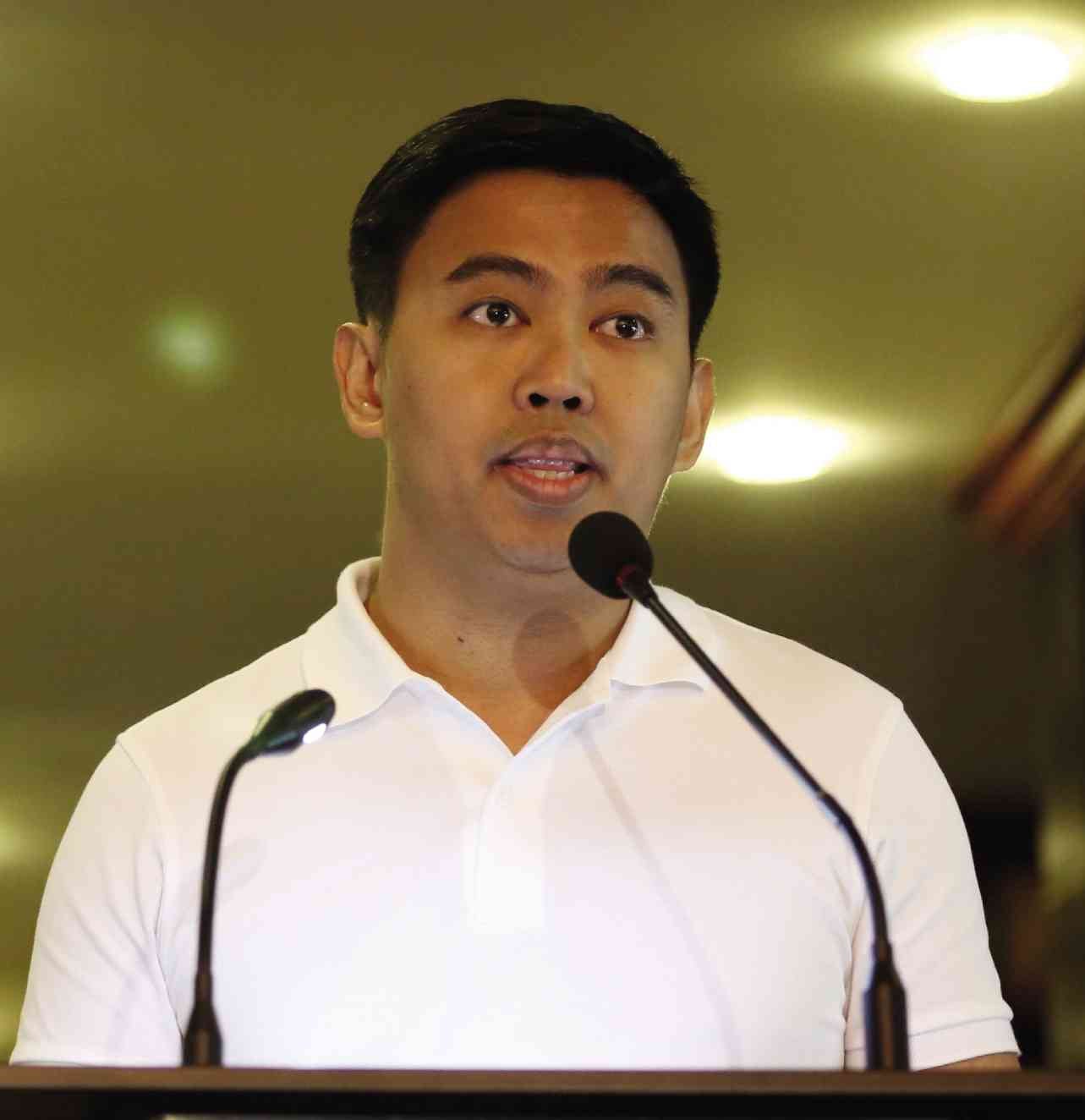 Former Makati Mayor and mayoral candidate Jejomar Erwin “Junjun” Binay has called on the Commission on Elections to declare Makati City an election hotspot after his longtime executive assistant was shot and wounded just outside her house on Thursday night.

Police are now investigating the shooting of Monaliza Bernardo, 44, in front of her house at 1021 Makiling Street, Barangay Olympia Village, around 8 p.m. on Thursday.

According to the Southern Police District, Bernardo had just alighted from her Toyota Fortuner vehicle when one of two men on a motorcycle shot her from behind with a .45-caliber gun.

The victim was rushed to Makati Medical Center for treatment.

Binay said Bernardo, had already undergone surgery to remove a bullet lodged in her abdomen.

“[This incident] lends credence to suspicions that the attack is politically motivated, and meant to intimidate those who have committed to support my candidacy as Makati City mayor,” said Binay, who is seeking to regain the mayoralty post from  his sister and incumbent Mayor Abigail Binay.

Sen. Nancy Binay, meanwhile, urged the police to identify the perpetrators and make them accountable, as she and her family wished for Bernardo’s fast recovery.