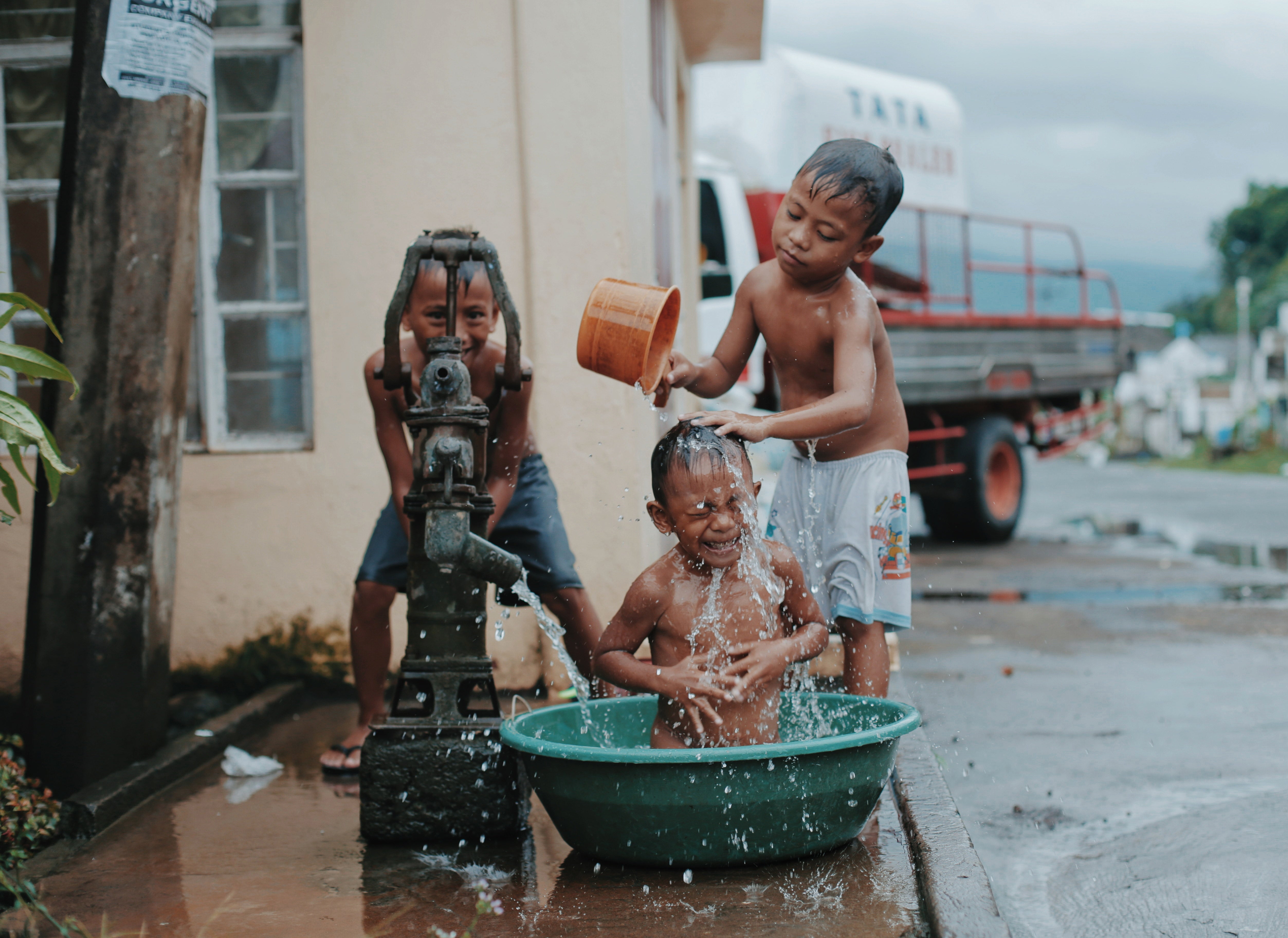 Ferdinand dela Cruz was up earlier than usual on March 6, checking the water level at La Mesa Dam, a facility managed by Manila Water Company Inc., of which he has been president and CEO for the last 20 months.

The Ayala-controlled utility had announced the day before that it would have to cut water pressure in parts of its service area. The reason? Demand for water among the company’s clients had been steadily rising in recent years, outstripping the 1,600 million liters drawn daily from Angat Dam. And without any major rains or typhoons since the fourth quarter of 2018, the company’s La Mesa Dam reservoir was practically drying up.

To make matters worse, the company said that its water shortage warning had the unintended consequence of triggering panic-induced hoarding among its customers, rapidly depleting what little was left in its backup facility in Quezon City.

“I was monitoring it from home that morning when word came that we were having water interruptions,” Dela Cruz told the Inquirer in an interview. “So I rushed to the office because it was an emergency situation. All of us rushed to the office early that day and we convened our crisis management team.”

That Wednesday morning, an estimated six million residents of the company’s eastern concession zone—almost half the population of Metro Manila—awakened to dry water taps.

The explosion of anger on social media was instantaneous, with netizens criticizing the company for failing to give sufficient warning about the water cutoff. This was aggravated by the fact that the concessionaire for the western zone of the metropolis, Maynilad Water Services Inc., had apparently no problem supplying its own customers despite having to draw from the same upstream source,  Angat Dam, in Bulacan.

“Top management was in the loop all the time, and their marching orders were ‘service recovery ASAP,’” Dela Cruz said.

Senior managers and key operating personnel were immediately assembled for the all-hands-on-deck crisis to work out a quick remedy. Meetings were set with each department head, including those in charge of dispatching water delivery trucks to waterless areas, as well as plant managers responsible for rotating the limited supply among the 61 affected barangays.

Inevitably, conspiracy theories began to circulate, especially after reports emerged that Angat—the source of over 90 percent of Metro Manila’s water—held enough volume to last until the rainy season in June.

Speculation was rife that the water shortage was artificially induced to either justify a tariff increase to pay for Manila Water’s soon-to-be-commissioned Laguna Lake water treatment facility, or help ease the public’s resistance to the building of Kaliwa Dam that would be funded by a Chinese loan.

“There’s no conspiracy here,” Dela Cruz insisted, pointing to the growing 150 million-liter-per-day water consumption deficit the company has to cover from its fixed 1,600 mld allocation from Angat. “The cause is simply that supply has not kept up with the growing demands of the market.”

But Manila Water has no shortage of critics, not least former industry regulators who served under various administrations. Mismanagement and corporate greed, they alleged, were to blame for the fiasco.

“It’s greed,” said Oscar Garcia who chaired the Metropolitan Waterworks and Sewerage System (MWSS) from 2004 to 2010. “And the crisis is self-inflicted arising from water supply mismanagement.”

Garcia explained that, as part of the terms for Manila Water’s renewed franchise in 2009, the company committed to invest P186.5 billion to develop new water sources to ensure uninterrupted supply for the residents of the booming metropolis.

“Where are their new investments in water supply?” he asked, noting that the new facilities that the company committed to build “never materialized.”

“They haven’t built anything. They’re just taking the people’s money,” he said.

Garcia believes there’s a case to be made for penalizing Manila Water to the extent of having its concession agreement—which runs until 2037—canceled, the same way government took back Maynilad for eventual reprivatization in 2007 after the Lopez family defaulted on payments.

Manila Water denied the allegation, saying it had an investment plan but regulators during the administration of former President Benigno Aquino III did not approve it.

Two weeks after the crisis made headlines, the water supply situation had improved, though it remained far from being completely stabilized.

Dela Cruz said 11 barangays within Manila Water’s service area were still completely waterless, while the rest were experiencing rotating supply interruptions of at least eight hours a day. But the broader shortage is expected to persist through the summer.

“For now, we’re all walking zombies,” Dela Cruz said of his crisis management team. “No one’s getting enough sleep, but we need to focus on solving this.”

The short-term problem is easing and may be remedied in a few weeks. But water experts warn that a long-term solution is still years away. And that’s assuming national policymakers can muster enough political will to implement the required infrastructure projects.