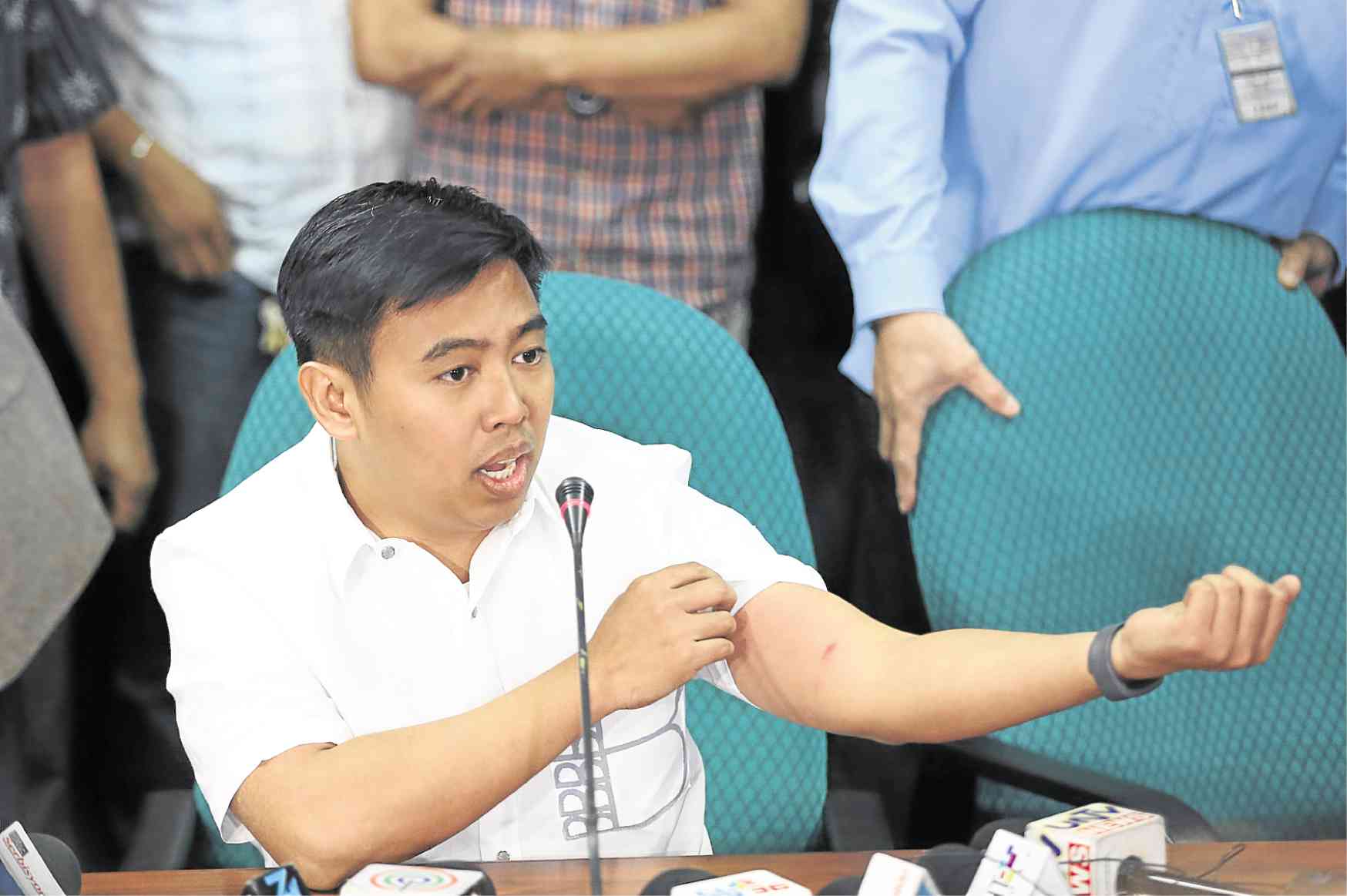 In a 39-page decision made public on Thursday, the CA’s former 10th division denied the appeal filed by the Office of the Ombudsman who insisted that since the condonation doctrine has been scrapped by the Supreme Court (SC), it should have been applied to the younger Binay’s case.

Condonation doctrine was laid down in the case of Aguinaldo v. Santos where the Supreme Court ruled that “a public official cannot be removed for administrative misconduct committed during a prior term since his re-election to office operates as a condonation of the officer’s previous misconduct to the extent of cutting off the right to remove him thereof.”

The doctrine has been struck down by the Supreme Court in 2015 but the application is “prospective.”

The CA reiterates its May 2018 ruling, saying that since the application of the SC 2015 ruling is prospective, the doctrine can still be applied to Binay’s case.

“While it is true that the Supreme Court’s ruling in the case of Carpio-Morales was indeed relative to this Court’s issuance of injunctive reliefs and was not about the OMB’s main findings of administrative guilt against Binay, Jr. it cannot be negated that the abandonment of the condonation doctrine – declared prospective in application by no less than the Supreme Court – should not be given any retroactive effect as to the prejudice Binay, Jr. for the acts he allegedly committed when said doctrine was still in effect and duly recognized,” the CA said in the decision written by Associate Justice Edwin Sorongon.

The CA said Binay’s reelection in 2013 meant he was forgiven by voters for the offenses he allegedly committed during his first term from 2010 to 2013.

The CA said the officials were entitled to reinstatement but would not get paid for back salaries and emoluments.

It said that employees must be found innocent of the charges and the suspension must be unjustified for them to be entitled to back salaries. In this case, the four employees were not completely exonerated even as they were found guilty of lesser offenses.

In the same ruling, the CA denied the appeals filed by Pestaño, Barlis and Querijero who were all seeking the dismissal of their cases.

The administrative cases arose from the alleged rigging of the procurement process for the P2.29-billion City Hall project throughout the terms of both Binay and predecessor Jejomar Binay, Sr.

Criminal cases for graft and falsification are already with the Sandiganbayan.